Are we having fund yet? New London VC Felix Capital gets $120m to back 'digital lifestyle' startups 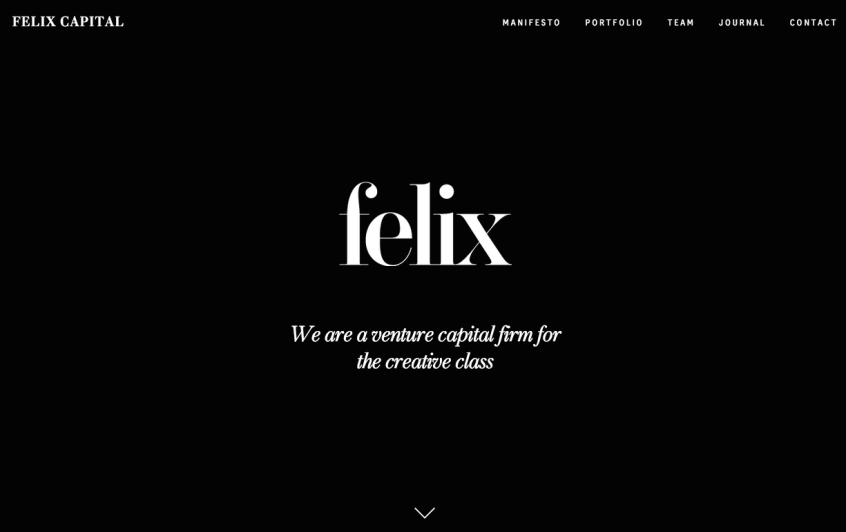 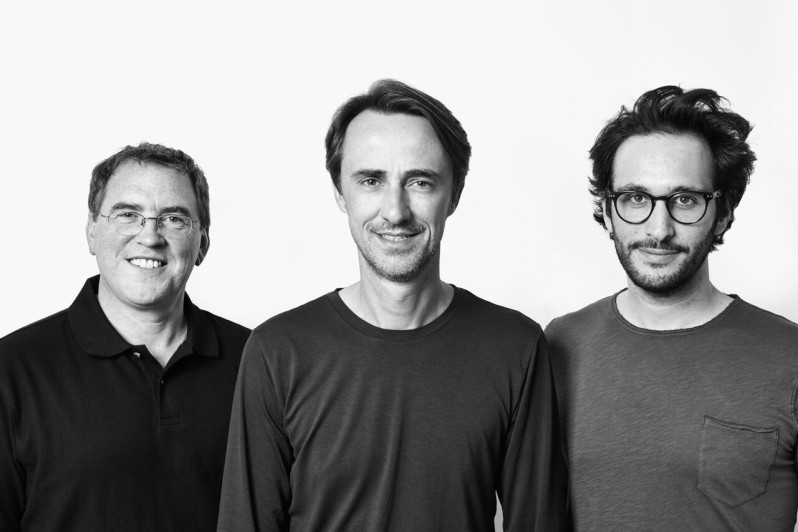 Court tells the Financial Times, which broke the news (actually the embargo), that he wants to invest in things like fashion, luxury and beauty, as well as content and music. From the press release:

_"Our conviction is that the Creative Class is a major driver of progress and change. The inevitable shift to more connected, digital lifestyles, favours new, disruptive and entrepreneur-led brands and services, especially in areas where Europe has a creative edge and global appeal._

_Our vision is to build a venture firm for this Creative Class, at the intersection of technology and creativity, in large markets such as digital commerce, digital media and connected life._

_Our mission is to be a partner of choice for entrepreneurs with big ideas, and help them build strong brands that stand out and move the world forward. We are building an entrepreneur-centric firm; everything we do is with them in mind."_

Are we having fund yet? New London VC Felix Capital gets $120m to back 'digital lifestyle' startups
Comments
Follow the developments in the technology world. What would you like us to deliver to you?
All

NEXT
Impressions of Iceland: A photo essay of the Reykjavik startup scene
With a population of a little over 300,000 people located between Europe and North America,…
Charmaine Li