tech.eu: How would you describe Plumbr in a couple of sentences? 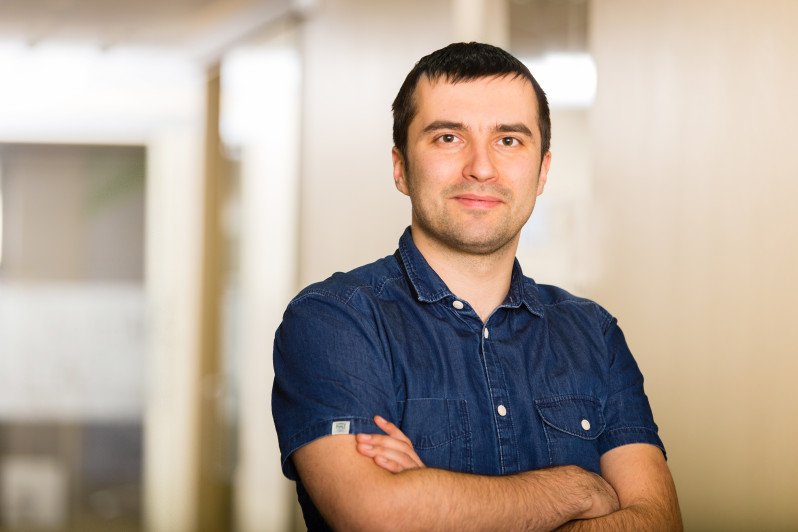 1) Deep knowledge of the Java platform from our previous life in the IT services business 2) Data analysis and machine learning skills from the PhD research projects 3) Availability of data. Three months after initial launch we already had 1,000 registered users and were collecting Java performance data from all over the world

How much funding have you raised so far? Any plans to raise more? We have raised €1.5 million and currently have enough runway to our tastes. We are carefully focusing on product development and sales at the moment.

Can you talk about your business model? Has your thinking on monetisation evolved since the start? Our customers benefit from having an overview of their Java servers and being able to fix each of them fast when something happens. We charge a subscription fee of $139 per month or $999 per year for each Java server (JVM) that Plumbr monitors. We also have a separate product for companies who cannot use SaaS services because of security concerns that starts at $10,000 per year.

Startup Spotlight: Estonia's Plumbr wants to help your Java applications run better
Comments
Follow the developments in the technology world. What would you like us to deliver to you?
All