Zalando sales climb up to €738 million in Q2, but profit takes a hit due to 'an increase in payment cost' 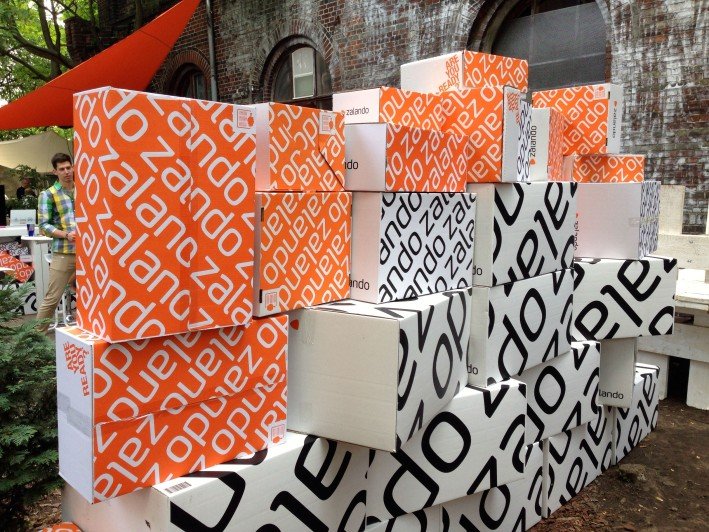 The Berlin-based company, which operates only in Europe today, grew revenues to 727-738 million euros in Q2 2015, up 33-35% compared to 546 million euros in sales in the second quarter of last year.

That brings total revenue in the first half of this year to just south of 1.4 billion euros.

But while Zalando reports strong growth in revenues year-over-year, it's worth pointing out that Zalando expects to achieve operating profit between 22 and 37 million euros in the second quarter of 2015, compared to 35 million euros in the same period in 2014. Operating margin is thus expected to drop somewhere between 3% and 5%, down from 6.4% last year, which Zalando attributes to an otherwise unexplained 'temporary increase in payment cost'.

Full and reviewed earnings for the quarter will be reported in about three weeks.

Online fashion giant Zalando was profitable in 2014 on revenues of €2.2 billion

Zalando to open tech hub in Helsinki this summer, plans to hire 50 people in the first year

Inside Zalando: the little online fashion retail engine that could

Zalando sales climb up to €738 million in Q2, but profit takes a hit due to 'an increase in payment cost'
Comments
Follow the developments in the technology world. What would you like us to deliver to you?
All

NEXT
Barcelona judge refers Uber case to Europe's highest court; due to make a landmark decision next year
In an audio webcast on Monday afternoon, Uber…
Robin Wauters