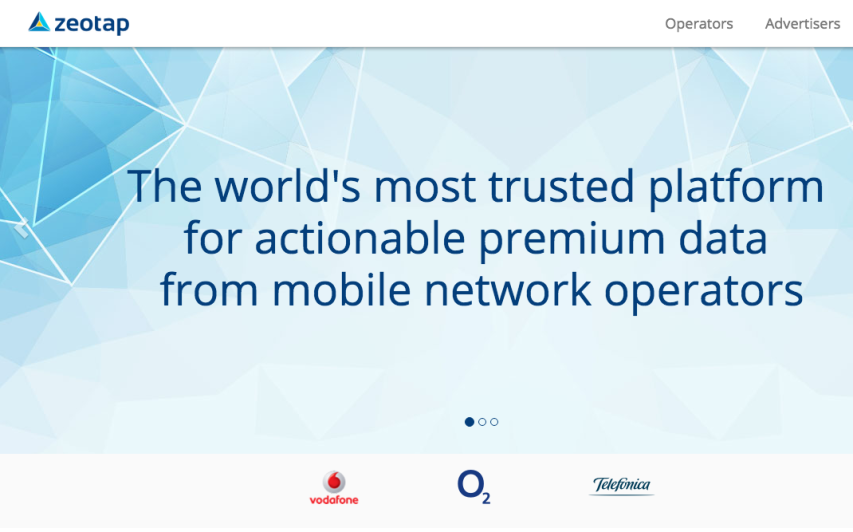 Zeotap, a Berlin startup that came out of 'company builder' HitFox Group, has secured $6.4 million in funding after raising an initial $1.3 million in November 2014.

The fresh cash comes from Cologne-based Capnamic Ventures and its French investment partner Iris Capital (which is sponsored by Orange and Publicis). A number of notable angel investors also chipped in, chiefly former Nokia HERE CEO Michael Halbherr and Steffen Roehn, who was previously CIO of Deutsche Telekom and T-Mobile - as well as previous backers.

Zeotap essentially helps telcos monetise their data assets by connecting them to the app and advertising ecosystem - partners include Smaato, InMobi, AppNexus, MoPub and others per the startup's website. The company aggregates, structures and anonymises consumer data from the telcos while self-reportedly ensuring the privacy and security of users.

The company’s current client portfolio includes some of the largest telecommunications companies in Europe and Asia, zeotap says in a canned statement, stopping short of naming them (though the website reveals partnerships with the likes of O2, Telefonica and Vodafone).

The freshly injected capital will be used primarily to boost zeotap's international expansion and to grow its 'technology centre' in Bangalore, India.

Zeotap scores $6.4 million from heavy hitters to bolster its data monetisation platform for telcos
Comments
Follow the developments in the technology world. What would you like us to deliver to you?
All