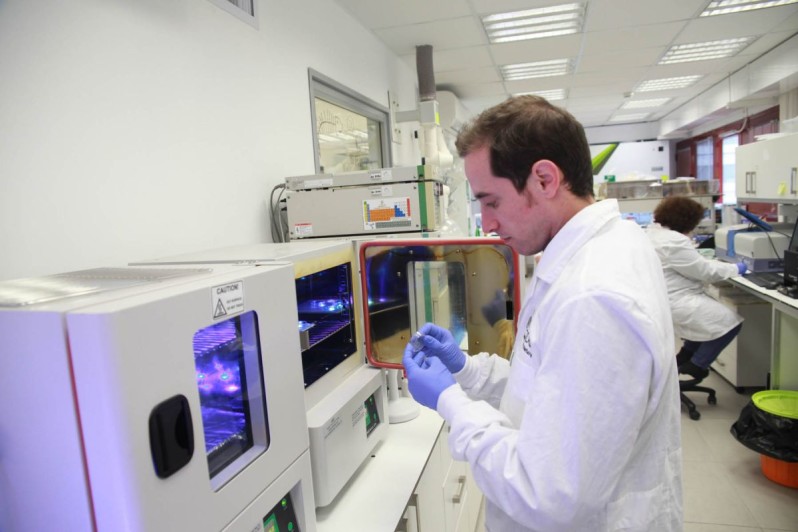 Israel's nanotech startup StoreDot are probably best known for creating a battery making it possible to charge your smartphone in just thirty seconds, however, today they've announced a fresh round of funding from existing investors to focus on their newly formed Electric Vehicle Business Unit.

Once again, the innovation will focus on giving power to appliances faster using their proprietary FlashBattery technology, with one of their first goals to create a prototype of a car that can be instantly-charged.

Although it may appear to be a shift in focus, electric cars have been on the roadmap for StoreDot for quite some time, and when we visited them towards the end of last year, StoreDot’s SVP of Business Development Alan Weisleder mentioned laptops, tablets and electric cars as areas that they might look to next.

And if you thought that their smartphone battery was ambitious, according to StoreDot, despite it currently taking 'long hours' to fully charge an electric vehicle, they aim to cut down this down to just five minutes.

Existing investors known to have participated in this fresh round of funding include Norma Investments Limited (representing Roman Abramovich), Singulariteam and Samsung Ventures.

This $18 million round now brings the total funding they've raised to $66 million, following a $42 million B round in Autumn of last year, and a $6 million A round in April 2013.

Israeli nanotech startup StoreDot raises $18 million to fully charge electric cars in just five minutes
Comments
Follow the developments in the technology world. What would you like us to deliver to you?
All

NEXT
Who are Europe's most valuable VC-backed private 'unicorns'?
With reports that Klarna have sold shares in a secondary deal that now values the company at…
Neil Murray