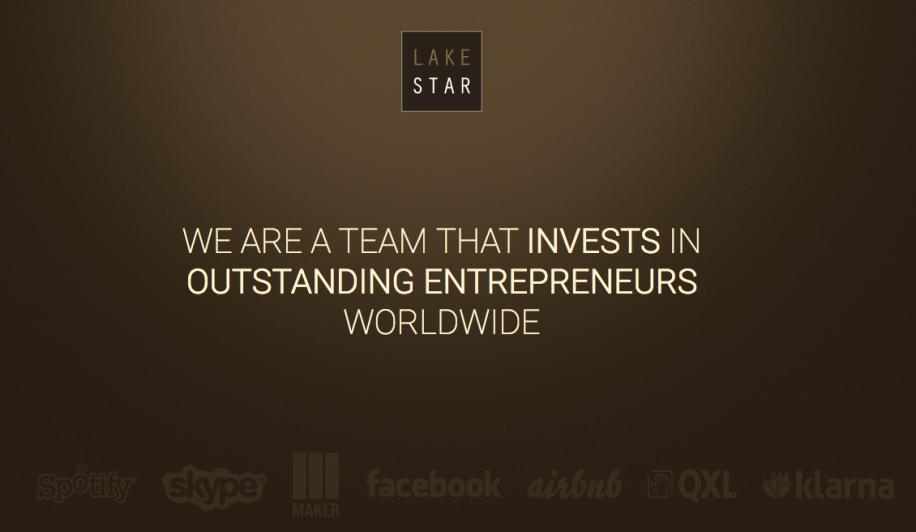 Today, Lakestar will announce their new fund, Lakestar II. Coming in at €350 million, the fund is one of the largest fund-raises from a European venture capital firm this year. To put its size into perspective, it comes in just behind Index's new €400 million fund. With €2 billion in new funds announced in total in Q2, it's certainly a sizeable amount, especially when it will be focused on early-stage investments. It's also a significant increase on their first fund, which was €135 million.

Although it is an early-stage fund, which typically means seed and Series A, founder Klaus Hommels is keen for it to remain stage-agnostic, telling Business Insider:

The fund will largely be focused on Europe, and on B2C, however the firm will also make investments elsewhere, both in geography and business models. Examples of previous notable European investments from Lakestar and their general partners include Spotify, Skype, King and Klarna. They've also invested in Facebook and Airbnb in the US.

For further context, the full Business Insider interview with Klaus Hommels can be read here, while The New York Times reports on the new fund as 'Big investors are finding ripe startup targets in Europe'.

Lakestar announce Lakestar II, a new €350 million fund focused on early-stage investments in Europe
Comments
Follow the developments in the technology world. What would you like us to deliver to you?
All