Google doubles down on Dublin with Dogpatch Labs partnership, now employs 5,000+ staff in the city 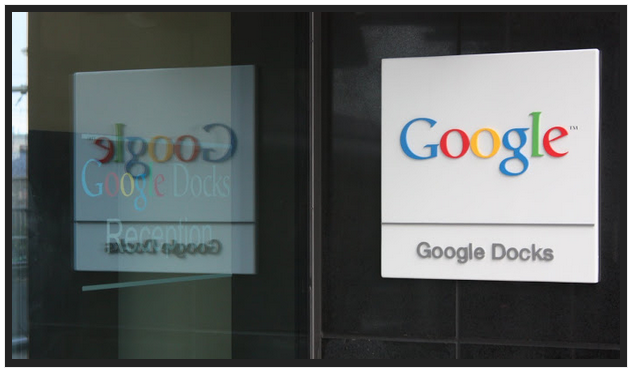 It's safe to say Dublin has always been a very important location for online search and advertising giant Google. To wit, its EMEA HQ is located in the heart of the historic docklands district (AKA Silicon Docks) of the Irish capital, and the company even boasts that it has "helped put Dublin on the map as a technology hub in Europe".

Yesterday, Google hit a milestone in Ireland, now employing over 5,000 people at its Dublin facilities (making it one of the city's biggest employers). And today, Google is announcing a partnership with local co-working space and startup community hub, Dogpatch Labs, that will make the ties with the city even stronger.

The partnership sees the Google for Entrepreneurs Tech Hub Network expand to Dublin. You may know the company has a few 'Campuses' in the world (including in London, Tel Aviv, Madrid and Warsaw), but it also regularly partners with existing spaces such as Factory in Berlin, and NUMA in Paris.

The deal with Dogpatch Labs adds Dublin to that list, in a bid to "open new doors to mentorship, investment and growth opportunities, and to help developers and entrepreneurs launch new ideas" and turn them into thriving, global startups (Intercom, for instance, is a Dogpatch alum).

Concretely, Dogpatch Labs members will now also have (free) access to Google Tech Hub co-working space in over twenty locations globally, including London, San Francisco and Tel Aviv. The Tech Hub Network also puts a number of resources at their disposal, including funding, training and mentorship opportunities, and 'access' to Google programs and products.

(And yes, Google Tech Hub is a tad unfortunately named, given that there's an unaffiliated co-working space network called TechHub, which ironically also has a space in Google's London Campus).

“This partnership between Google and DogPatch Labs highlights Dublin's status as a global startup hub. It's also a concrete example to the world of how startups and global corporations proactively work and innovate together out of Dublin,” commented Niamh Bushnell, the city's 'Startup Commissioner'.

Asked whether it also means Google Ventures' European team will be scouting more actively for interesting opportunities within the Dublin startup ecosystem, Dogpatch Labs' Patrick Walsh told me that he wouldn't be surprised to see that happening. Stay tuned!

Google doubles down on Dublin with Dogpatch Labs partnership, now employs 5,000+ staff in the city
Comments
Follow the developments in the technology world. What would you like us to deliver to you?
All