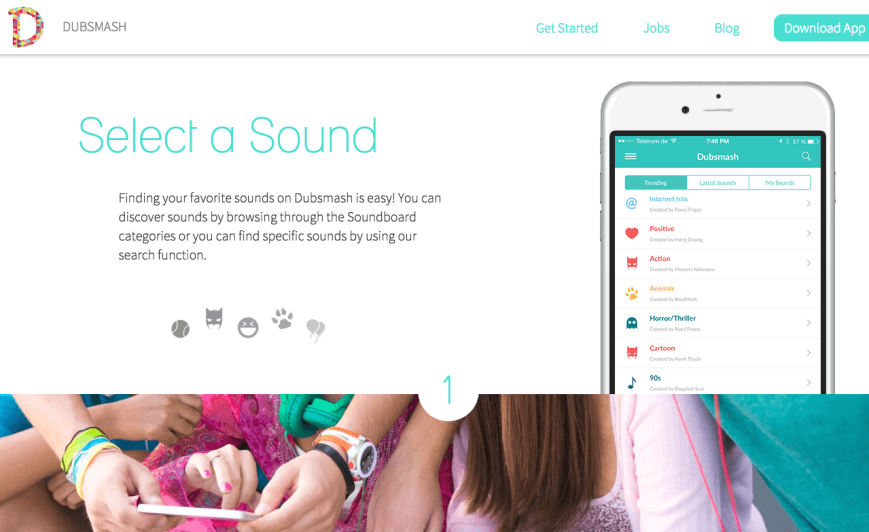 Dubsmash offers a free mobile app for iOS and Android that lets people take and share short videos of themselves lip-syncing lyrics from songs. According to the FT report, the app has been downloaded more than 75 million times since its debut in November 2014, and users have uploaded about 10 million audio clips so far.

The company boasts deals with media companies like NBCUniversal, Disney and Paramount Pictures, which have used the app to promote upcoming shows and movies, but has not yet begun monetising the app in any significant way.

Berlin startup behind viral 'selfie video' app Dubsmash raises $5.5 million from Index, Chris Sacca, Sunstone and others
Comments
Follow the developments in the technology world. What would you like us to deliver to you?
All

NEXT
Fitness app 8fit gets in shape with $2.5 million in new funding
There’s no question that health and fitness is a hot technology sector right now. Not only are…
Jaime Novoa