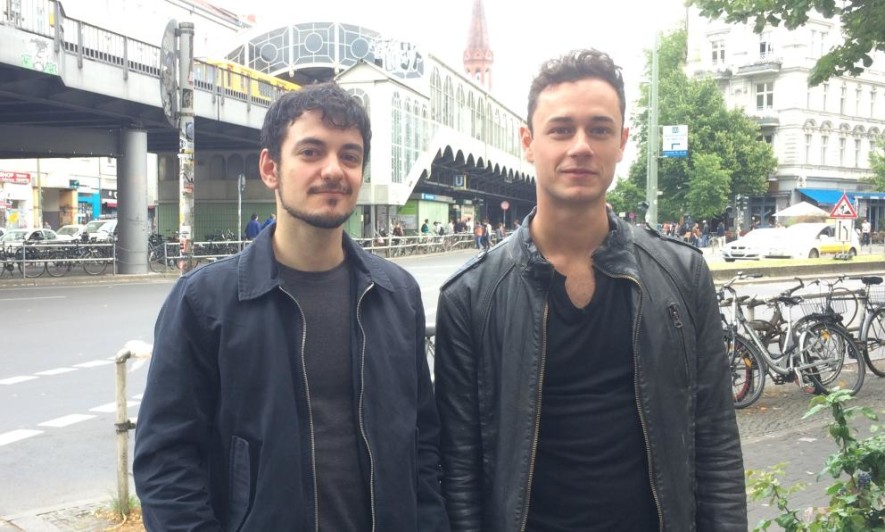 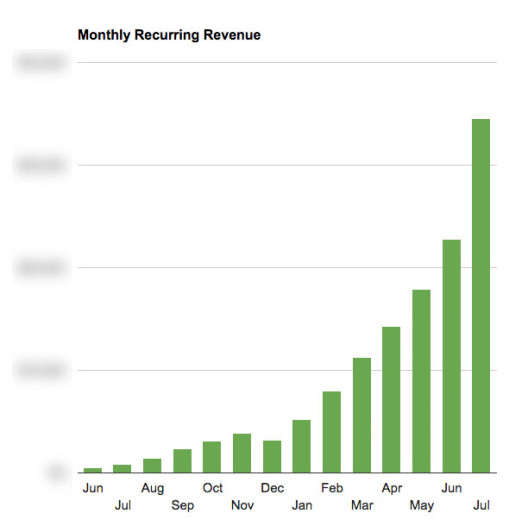 Fitness app 8fit gets in shape with $2.5 million in new funding
Comments
Follow the developments in the technology world. What would you like us to deliver to you?
All

NEXT
VC firm Atomico has researched the size of the late-stage funding gap in Europe (and the opportunity ahead)
In our Q2 funding analysis, I touched upon the…
Neil Murray