Euro fintech unicorn Klarna kicks off its attack on the US market with Overstock.com as its retail partner 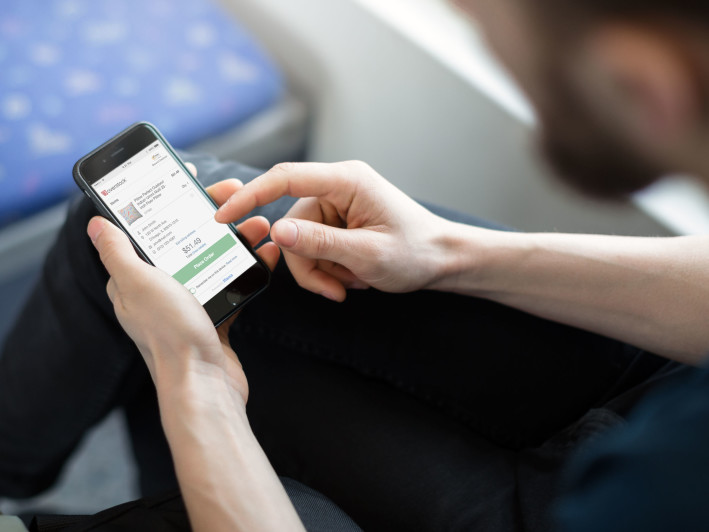 Almost exactly a year ago, Swedish payment solutions provider Klarna announced that it would expand to the United States in 'early 2015', and subsequently demonstrated that its plans were ambitious by revealing that they would spend "at least $100 million" in the next three years to attack the US market.

Clearly, it's taken Klarna a bit longer, but today is the day: the European fintech unicorn is today making its commercial debut in the States with retail juggernaut Overstock.com as its first major partner.

Klarna is actually launching in the US together with 10 merchants, but the agreement with Overstock.com is obviously the killer deal for the Swedish company: the retailer booked almost $1.5 billion in revenue last year.

The partnership with Overstock.com will enable the retailer to introduce a simplified, 'one-tap' buying experience on mobile devices. Klarna says Overstock.com has been testing its Checkout solution for the past week and have witnessed a 'considerable conversion increase', leading the online retail giant to ramp up volume on mobile to 100%. 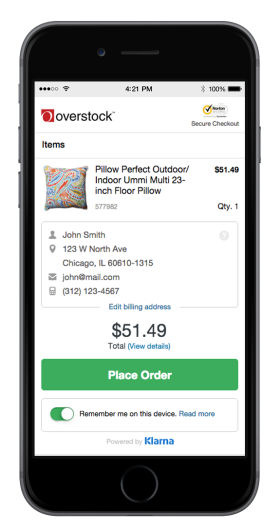 Returning users that have previously shopped with Klarna will be able to pay on Overstock.com's apps with a single tap, and get two weeks from the shipping date to pay, once the order is approved and processed.

Klarna basically lets buyers receive ordered goods before payment is due, but also helps online merchants by assuming the credit and fraud risk.

The Swedish payments solution provider now has more than 1,200 employees and is active in some 18 markets, working with more than 50,000 merchants.

Klarna ‘insiders’ sell shares in secondary deal that values the Swedish payments firm at $2.25B

Euro fintech unicorn Klarna kicks off its attack on the US market with Overstock.com as its retail partner
Comments
Follow the developments in the technology world. What would you like us to deliver to you?
All

NEXT
Silicon Valley! Meet Klarna, Zalando, SoundCloud and other Euro tech stars at the European Innovation Day (21 Sept, Mountain View)
Silicon Valley, get ready for an influx of…
Robin Wauters