And the cash keeps finding its way to Europe's premier tech startup financiers.

B-to-v Partners, the relatively unknown venture capital firm with feet on the ground in St. Gallen (Switzerland) and Berlin (Germany), has successfully closed a first €63 million for its third fund from a number of institutional and private investors, tech.eu has learned and confirmed.

Because of the way the firm operates - by partnering with a network that spans 200+ business angels, with which it co-invests - that means b-to-v has more than €100 million available to invest in promising digital businesses in the next few years.

Roughly €80 million of the total available capital will be earmarked for injection into companies from German-speaking nations, while the remaining 20% of the fund will be invested globally. Overall, b-to-v currently has over €200 million in assets under management.

We gather that Florian Schweitzer, who co-founded b-to-v Partners back in 2000, will manage the new fund together with Dr. Jochen Gutbrod, the former CEO of Holtzbrinck Digital who previously invested in startups via RI Digital Ventures and Raffay Group.

And as you can tell, the network it's so proud of is extremely diverse: just look at all these women! Hardly any white males to be found on their website. /s 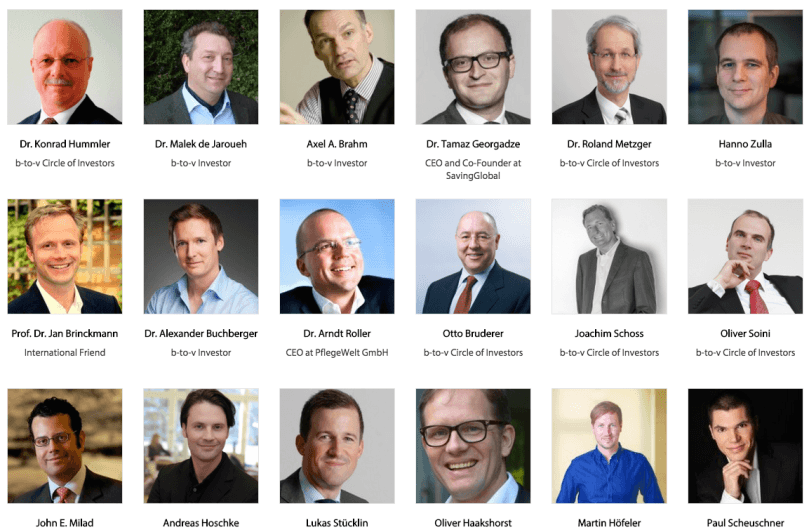 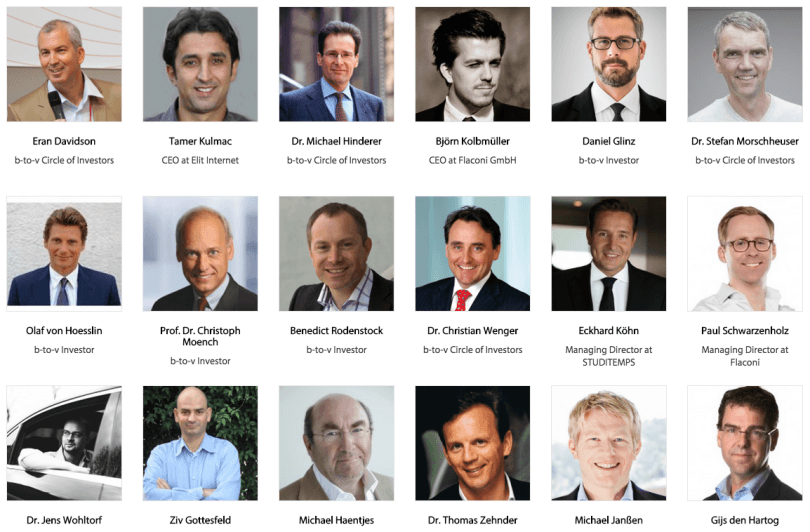 Anyway, the news is the latest in a flurry of similar announcements in Europe:

Swiss-German VC firm b-to-v Partners joins the fundraising craze with a €100 million+ third fund
Comments
Follow the developments in the technology world. What would you like us to deliver to you?
All