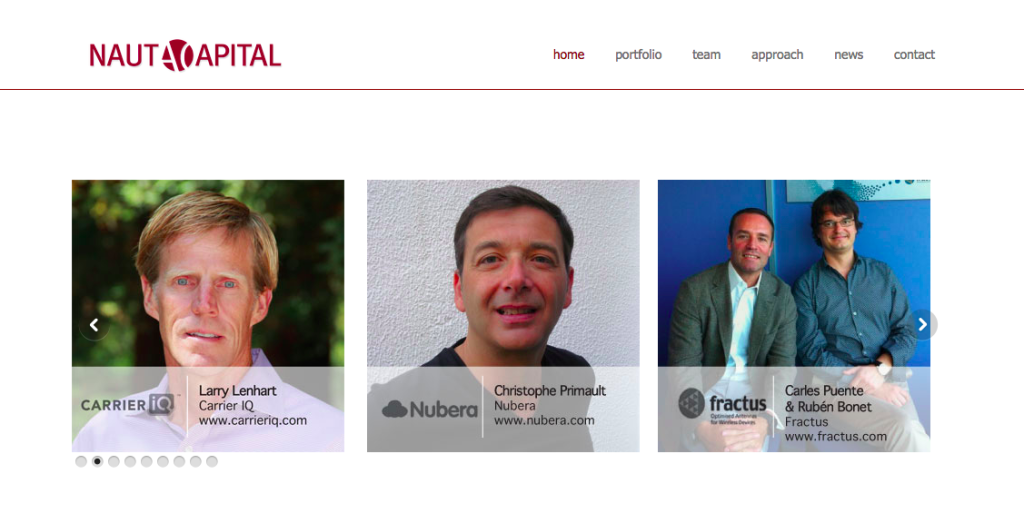 London and Barcelona-based venture capital firm Nauta Capital has announced the first closing of its 2015 fund at $70 million (€62 million) with total assets under management valued at $260 million (€230 million).

Nauta Capital, which also has an office in Boston, invests in software companies from Western Europe and the United States with global ambitions.

“_We target businesses operating in large markets where technology has had limited impact to date but show strong prospects of rapid and material change_,” said Carles Ferrer, general partner at Nauta Capital.

Nauta expects its final close to be in the first half of next year with a fund target between $115 and $175 million (€100-155 million). It plans to lead around 25 investments with its new fund over the next five years.

“_Our companies use our initial funding to grow very rapidly and will accelerate investment only when appropriate. This aligns interests across the board and maximises returns at all sizes of exits_,” he said.

This fund announcement is the third just this morning, and is the latest in a long line of European fund news:

Nauta Capital announces first close of 2015 fund at $70 million
Comments
Follow the developments in the technology world. What would you like us to deliver to you?
All