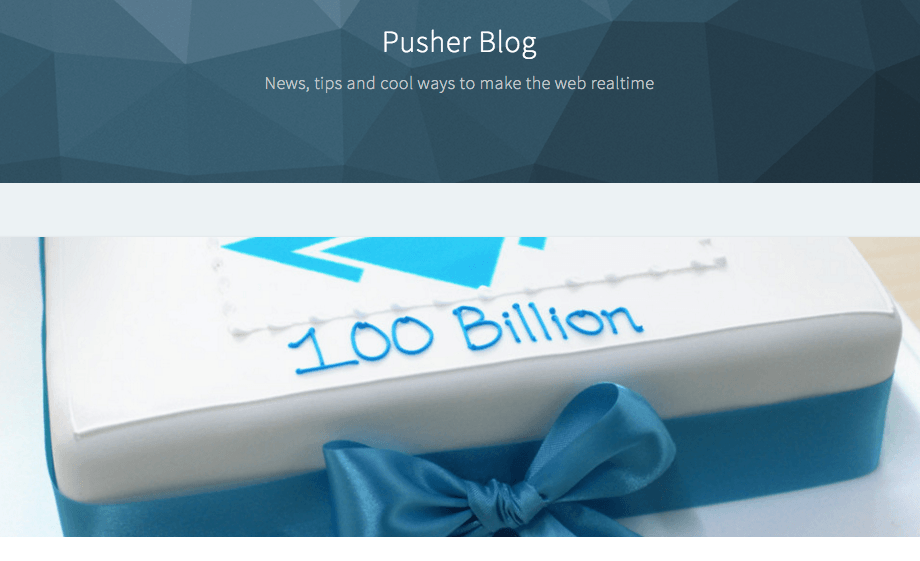 And now for some additional proof that you can build an impactful technology company out of Europe even when your target audience is basically 'other developers', and without raising tons of funding:

Pusher, a small but growing London tech startup that helps app developers and publishers build real-time apps, this morning announced that it is now sending more than 110 billion messages per month - that's over 150 million messages every hour - to 4.6 billion devices around the world.

With just 26 staff, Pusher's technology is used by 80,000+ customers to add features like in-app notifications, chat and activity feeds to apps, including media giants such as ITV, The Financial Times and The New York Times, and other tech companies such as MailChimp and Quizup. 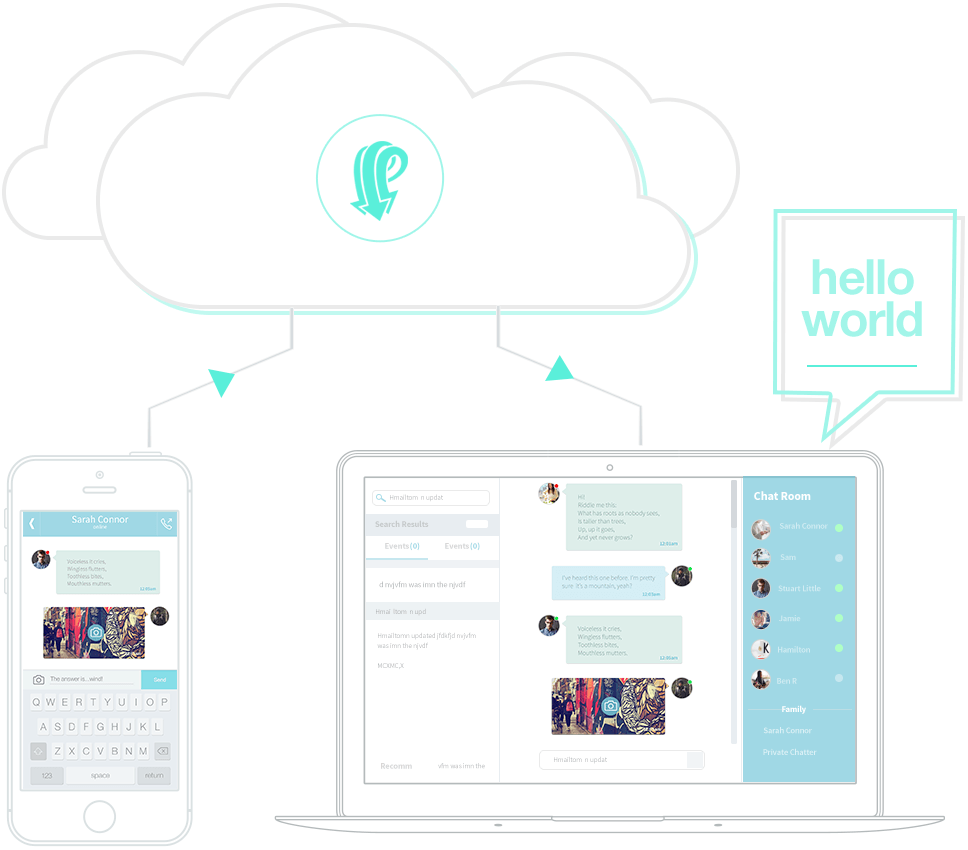 And yet Pusher has only raised a modest amount of seed funding - the last round dating back more than 4 years ago - from investors like Eileen Burbidge / Passion Capital, prominent American investor Bill Lee (Tesla, SpaceX, Yammer, HootSuite etc.) and the founders of Heroku.

“Users demand a satisfying, realtime experience to the standard of Facebook, Google and co. They don’t care if you’re a startup, a large corporate or based somewhere that makes hiring the best developers challenging. We started Pusher to provide that focused expertise to all companies and level the playing field for the realtime web.”

Williams tells tech.eu that Pusher is adding 'hundreds of paying customers' a month and is on course to send half trillion messages every month in the near future.

Pusher, a hidden London tech champion, is now sending 110 billion real-time messages a month
Comments
Follow the developments in the technology world. What would you like us to deliver to you?
All