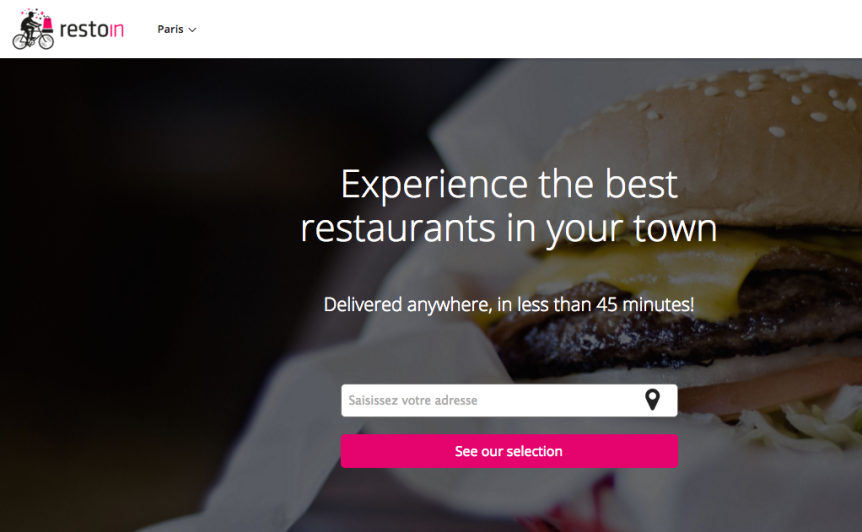 Established in 2006, Resto-in offers an integrated premium delivery service to (currently more than 1,500) restaurants, operating in a number of French cities but also elsewhere in Europe. The company claims 30% annual growth, a turnover of €16 million and 90 employees.

In 2010, founder Clement Benoit secured €10 million in funding to acquire his way into various parts of France but also Belgium, Spain,Germany and the UK. In 2014, he diversified his offering and expanded it to flowers, supermarkets, cake and chocolate shops.

The acquisition by GeoPost is meant to accelerate Resto-in's international expansion and bring turnover to €40 million by 2017.

GeoPost enters the food delivery market, acquires 80% stake in Paris-based Resto-in
Comments
Follow the developments in the technology world. What would you like us to deliver to you?
All