Facebook's head of public policy in Europe, Erika Mann, to step down 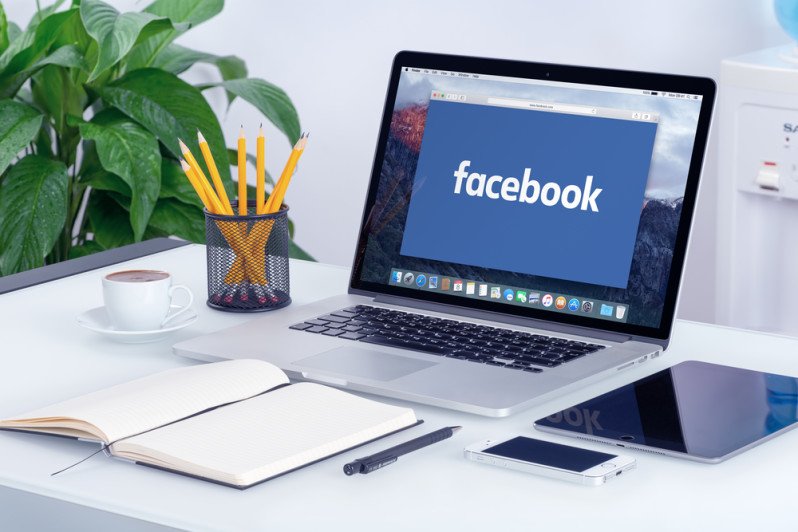 Erika Mann, the former Member of the European Parliament who went on to lead Facebook's public policy efforts in Europe, is stepping down from her highly visible role, Politico Europe reports. It's unclear what Mann, who also sits on the board of ICANN, will be up to next.

Her role at the social networking juggernaut will be taken over, as from 1 January 2016, by Thomas Myrup Kristensen (who announced the news appropriately on Facebook last month). Kristensen was previously a senior EU policy director at Microsoft before joining Facebook in 2011, coincidentally the same year Mann joined the company's European affairs team to head 'Facebook Brussels'.

Kristensen's current role at Facebook is Director of Public Policy for the Nordics, Central & Eastern Europe and Russia. For his new role, the Dane will move back to Brussels.

Roughly 228 million Europeans use Facebook on a daily basis, which is about 1/4 of its total daily active user base. In the second quarter of 2015, Facebook booked more than $1 billion in Europe alone.

Facebook has its ‘Europe moment’ – what does it mean for you?

Facebook's head of public policy in Europe, Erika Mann, to step down
Comments
Follow the developments in the technology world. What would you like us to deliver to you?
All