Mining innovation: Corda Campus aims to create a vibrant tech cluster in Limburg, Belgium (and beyond)

After a recent visit, we highlight the work being done at Corda Campus, a brand new hub created in Limburg, Belgium, with roots in its coal mining history.
Robin Wauters 19 November 2015
Share
Facebook Twitter Linkedin

Mining - actual coal mining, not data mining - was an enormously important industry in Limburg, a Belgian province bordering both The Netherlands and Germany, until its brutal collapse in the 1970s and 1980s.

To reinvigorate the local economy, the Belgian government provided roughly 250 million euros in financing to an organisation dubbed LRM after the closure of the last Limburg mine in 1992.

Around the turn of the millennium, LRM started investing a large chunk of that cash in a wide range of future-oriented initiatives, to give Limburg a change to break with its past.

This successful reboot has resulted in roughly €520 million worth of investments in 266 companies, and the creation and retention of many jobs, LRM says.

Fast forward to today, and LRM still has a large budget at its disposal to invest in Limburg's entrepreneurs, real estate projects, creative initiatives, net job creation and more.

Part of that cash trove has gone to the recent development of Corda Campus, an ambitious project that pools together various resources and infrastructure to boost entrepreneurship and innovation. I recently visited the Corda Campus and the managing director of its incubator, Patrick Kestens, and came away impressed with its ongoing evolution. 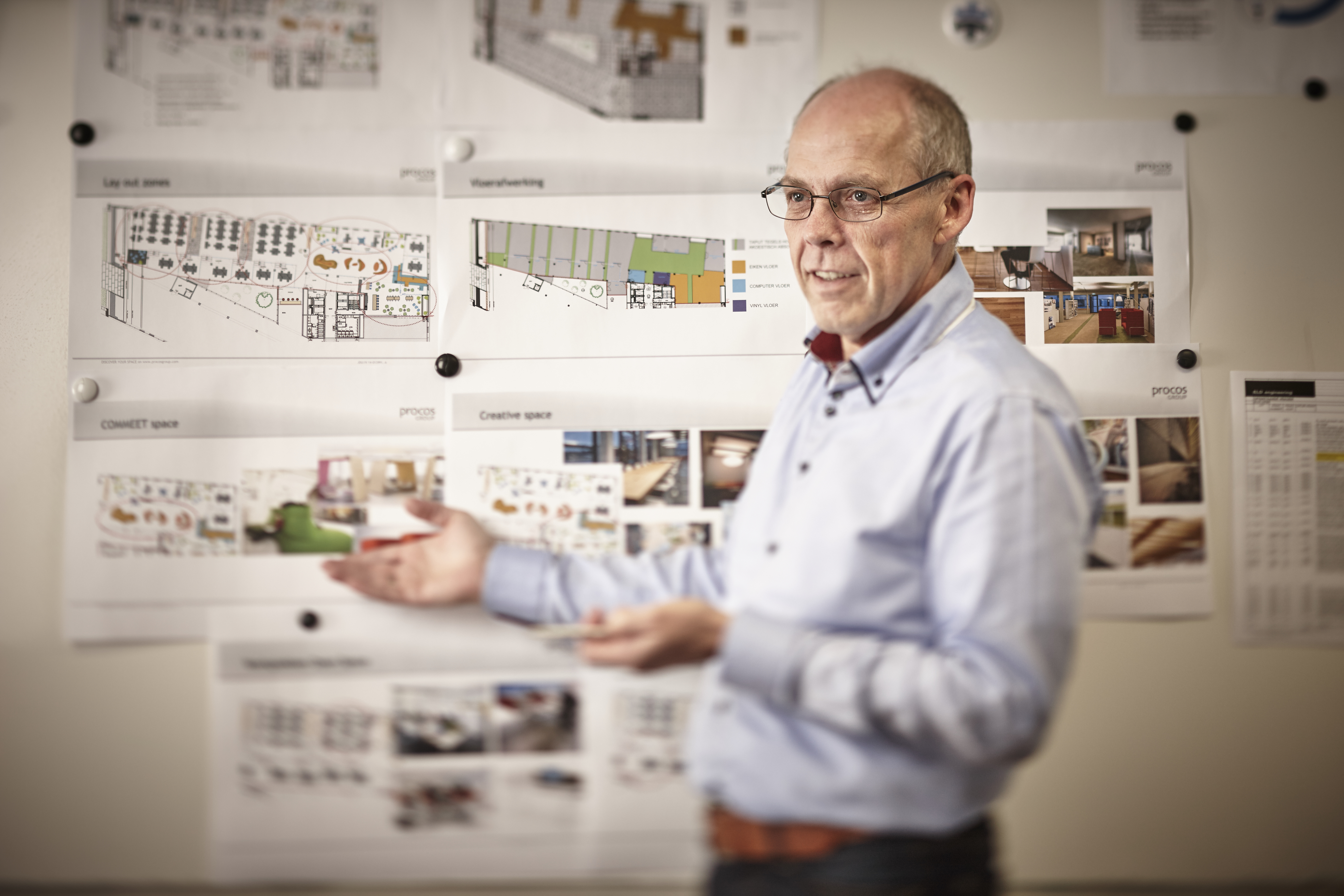 Located on the site where Dutch electronics giant Philips used to employ thousands of people, Corda Campus is thriving already. Already spanning just south of 60,000 square meters (650,000 square feet) with ambitious growth plans for the next 5 years, startups and established companies have flocked to the site to set up (or gear up) for business.

Sparkcentral, a fast-growing San Francisco-based social media management company started and managed by Patrick's son, Davy, has set up its European headquarters on one of the floors in the building housing the Corda INCubator. 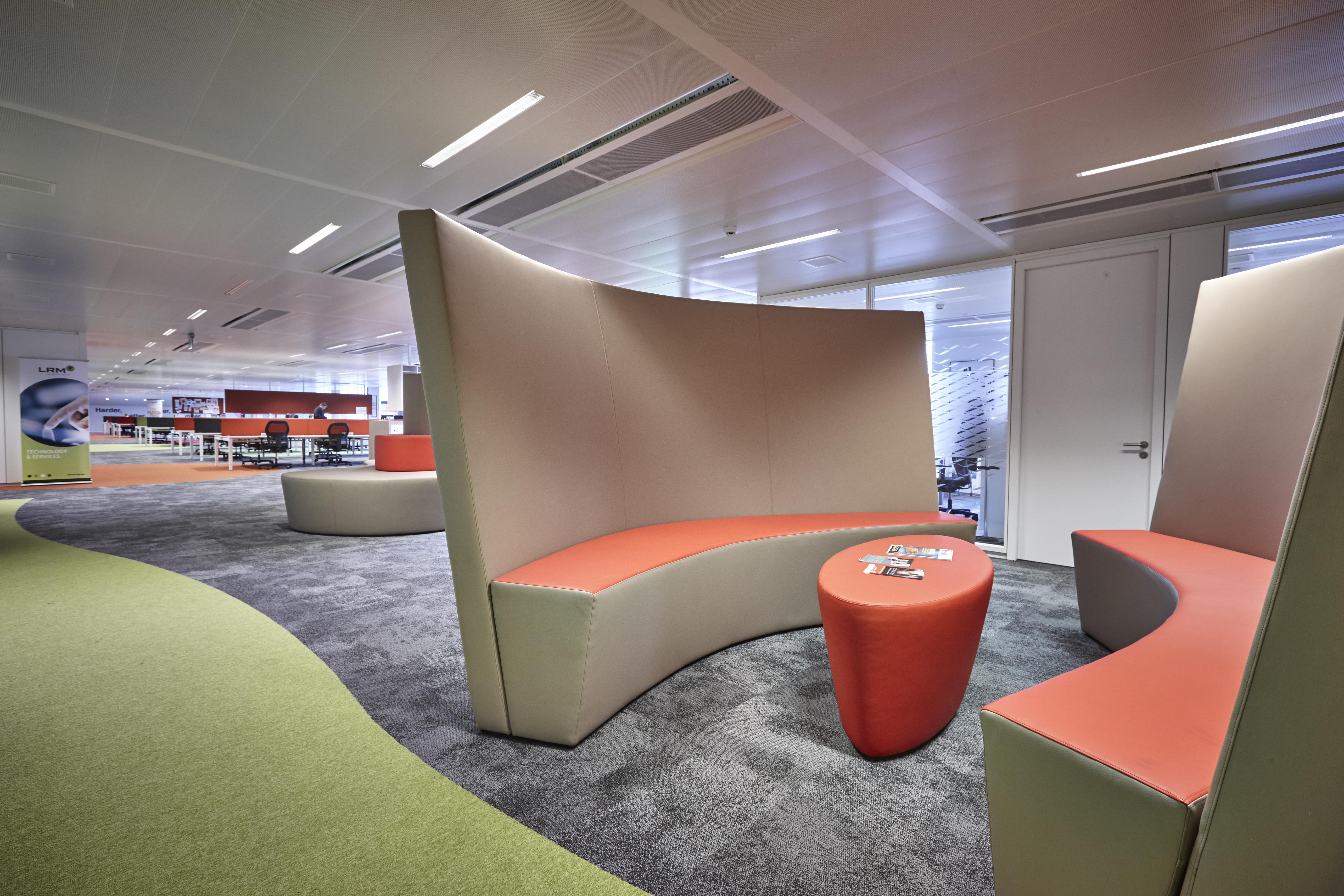 But Corda Campus is not just a story about Limburg. Its location, right in the middle of the 'ELA' triangle of tech hubs Eindhoven (NL), Leuven (BE) and Aachen (DE), gives it an opportunity to partner with existing clusters and thus expand its horizon internationally.

Ultimately, the proof is in the pudding and it remains to be seen how much impact Corda Campus can have, not just on a local economy for also an international level.

But after visiting the site and witnessing the passion and energy displayed by Kestens, I'm convinced that the initiative can eventually become a blueprint of how new tech hubs can be created and nurtured, even (and perhaps especially) outside major metropoles.

Moreover, LRM has multiple initiatives running simultaneously in the Limburg region; including a cleantech-focused incubator dubbed GreenVille, a center for the creative industry dubbed C-Mine Crib, the healthcare and medtech-focused BioVille and an innovative agriculture tech hub called Agropolis, among others.

Or how the painful downfall of the region's mining industry gave birth to a plethora of innovation projects that could eventually lead to game-changing companies aboveground. 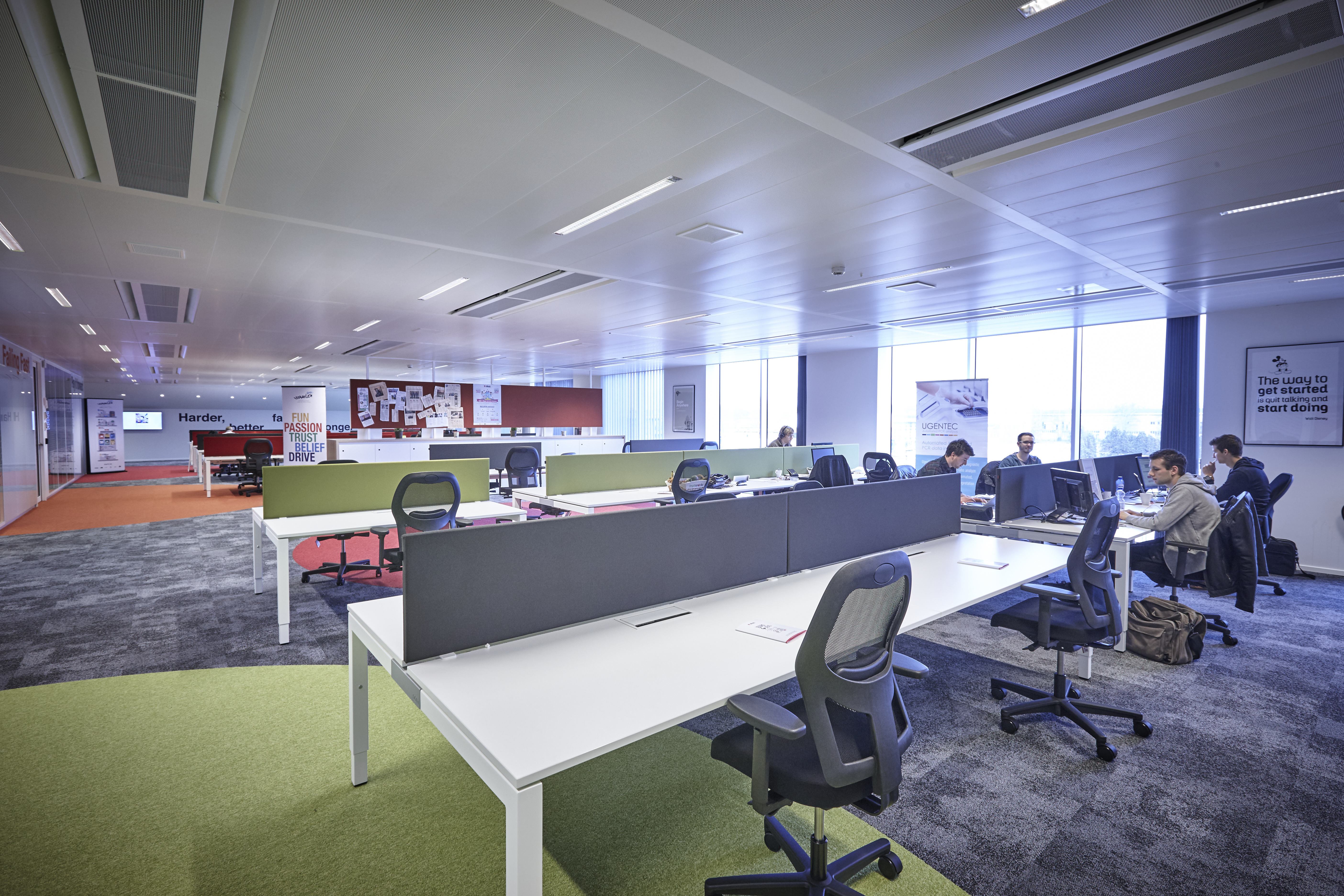 Mining innovation: Corda Campus aims to create a vibrant tech cluster in Limburg, Belgium (and beyond)
Comments
Follow the developments in the technology world. What would you like us to deliver to you?
All