Skepticism and technology go hand in hand. Over the past couple of decades we’ve all seen how certain industries and sectors have been through what could be described as a roller coaster. In the beginning nobody knows about them, then everybody thinks they’re the next big thing and a few months later the hype or adjectives are used to describe it and to proclaim its death or to assure that it was never a real thing

All of the above applies to the Internet of Things, the technology branch that claims that everything in a few years -and we really mean everything- will end up being online and connected with each other.

From refrigerators (boring) to more interesting stuff such as moving objects (vehicles, cargo, planes), wearables and all types of sensors.

This means that a vast array of opportunities have been and will be created, not only for those who manufacture these objects and sensors, but also for the companies that are currently building the networks that allow them to talk to each other and process all of the data the IoT generates. The list could go and on, since the IoT, as those who have been at it for years, will touch pretty much everything.

We say ‘who have been at it for years’ because that’s actually the case for many of the companies and entrepreneurs who are now receiving coverage from press outlets, money from investors or, most preferably, cash from clients. As Marc Pous from thethings.io said while on stage at IoT Shifts, he’s been working on IoT-related things for 10 years, and it’s only been in the last few years when the sector has received the attention it deserves.

For two days, a wide variety of entrepreneurs and startups got together in Barcelona for a series of talks and workshops that covered all IoT aspects: regulation, health and fitness, the development of platforms, connected transport (panel moderated by tech.eu), business models and many more.

The list of companies and participants, which can be consulted here, was impressive for such a small and cozy event put together by Rudy De Waele and Aldo de Jong (Claro Partners). And it only made sense that IoT Shifts’ first edition was held in Barcelona, the “most wired city” according to Fortune.

Depending on who you read or believe, IoT is set to become a billion or trillion dollar industry over the next few years, touching all aspects of human and business life.

Companies such as Undagrid, SIGFOX, BMW, VisionMobile, Nuwe or Nike want to become an even bigger part of it. 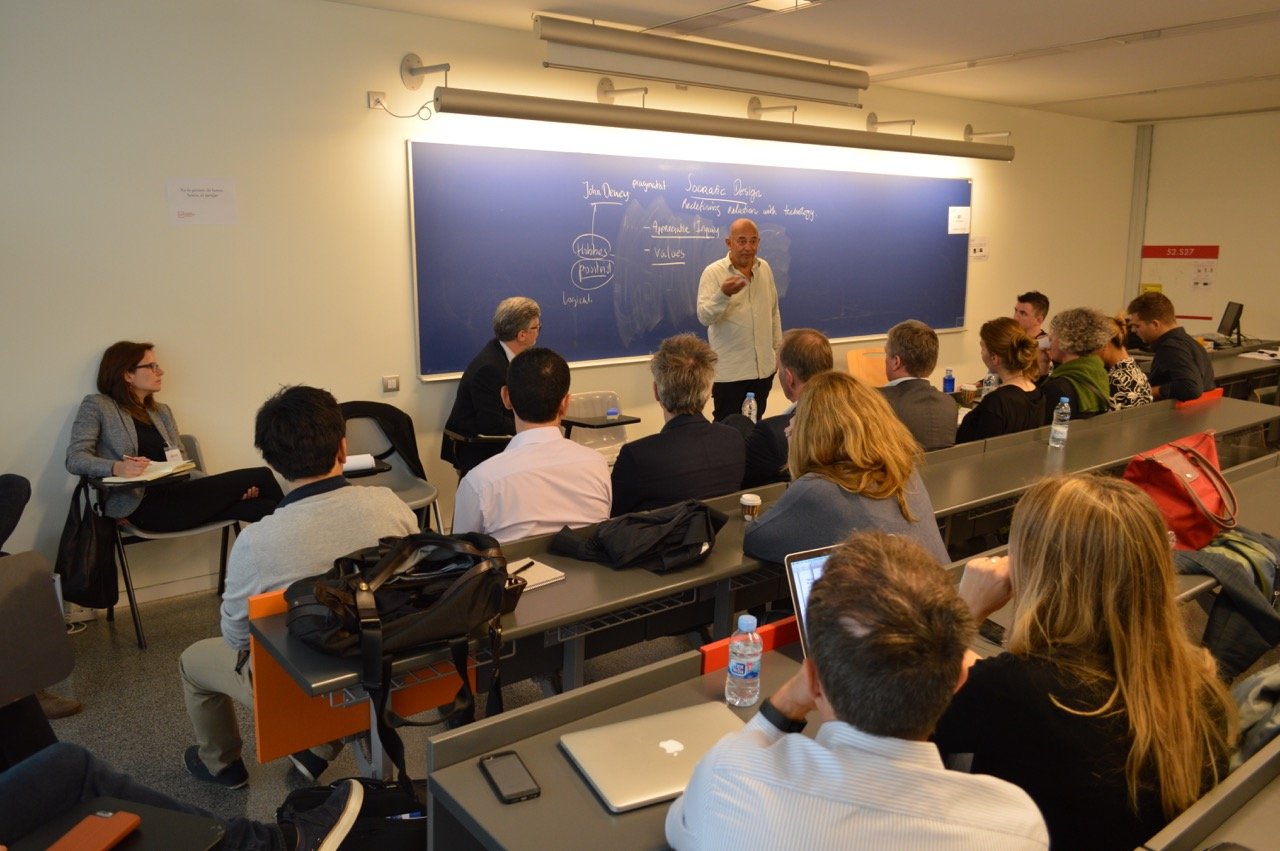 There are still big challenges out there (regulation, set of standards, market fragmentation, finding the right business models), but it’s always good to be reminded that IoT is not a new thing and that a high number of European startups are leading the pack when it comes to innovation and connecting almost everything in your life.

IoT Shifts and the eternal (but real) promise of the Internet of Things
Comments
Follow the developments in the technology world. What would you like us to deliver to you?
All

NEXT
Spanish judges reject temporary suspension of BlaBlaCar and Cabify
_**Editor’s note:** This post, written by Jaime Novoa, was syndicated from Novobrief with his…
Jaime Novoa