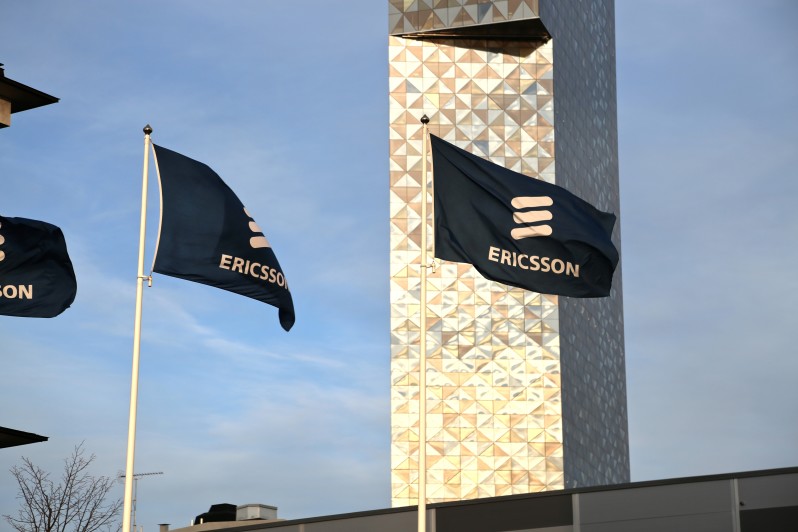 Telecom infrastructure and services powerhouse Ericsson this morning announced that it has entered into a worldwide patent cross-licensing agreement with Apple, in one fell swoop ending all ongoing litigation between both companies.

Neither company shared the details of the seven-year agreement, but Ericsson said Apple will make an initial payment to the Swedish group, and cough up ongoing royalties thereafter.

The deal ends investigations and lawsuits in the United States as well as the UK, Germany and The Netherlands. Ericsson said the deal will positively affect its revenues from intellectual property rights for this year - a nice Christmas gift, in other words.

Ericsson strikes global patent licensing deal with Apple, ending all litigation between the companies
Comments
Follow the developments in the technology world. What would you like us to deliver to you?
All