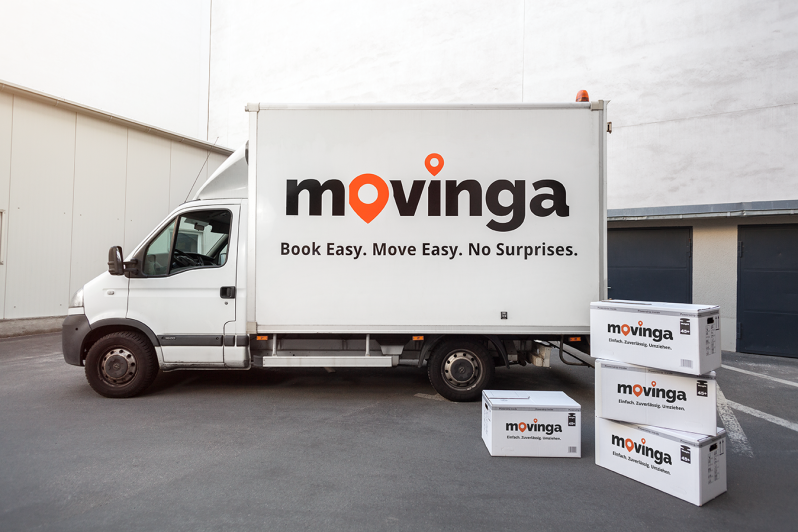 And we're off. The first financing round in European tech that we recorded in 2016 is a relatively sizeable one: Berlin-based Movinga, which bills itself as Germany's first online relocation company (more on that below), has raised $25 million from Index Ventures, according to Deutsche Startups.

The company had earlier raised a €6 million funding round from Global Founders Capital, the investment vehicle from the Rocket Internet crew. Prior backers include Earlybird, Heilemann Ventures and various business angels, including Project A's Florian Heinemann and Home24 founder Philipp Kreibohm.

The startup, which operates in Germany, Austria, Switzerland, France and the UK, seems to be on to something. Oliver Samwer was quoted in an earlier statement as saying that "Movinga has revolutionized the European moving market in only a few months," and the fresh cash will serve to help the company scale in Italy, Benelux and Scandinavia next.

Worth noting: the company is only about a year old.

Movinga claims it relocates customers for up to 70 percent less than your average moving company. The startup employs a strategy of harnessing excess capacities from professional partners, in addition to allocating their own fleet of moving vans, to keep prices low.

Berlin-based 'online relocation' startup Movinga scores $25 million from Index Ventures
Comments
Follow the developments in the technology world. What would you like us to deliver to you?
All

NEXT
tech.eu Podcast #24: Eze Vidra, Brent Hoberman, the state of VC in The Netherlands & our person of the year
The tech.eu podcast is a weekly show where Neil…
Neil Murray