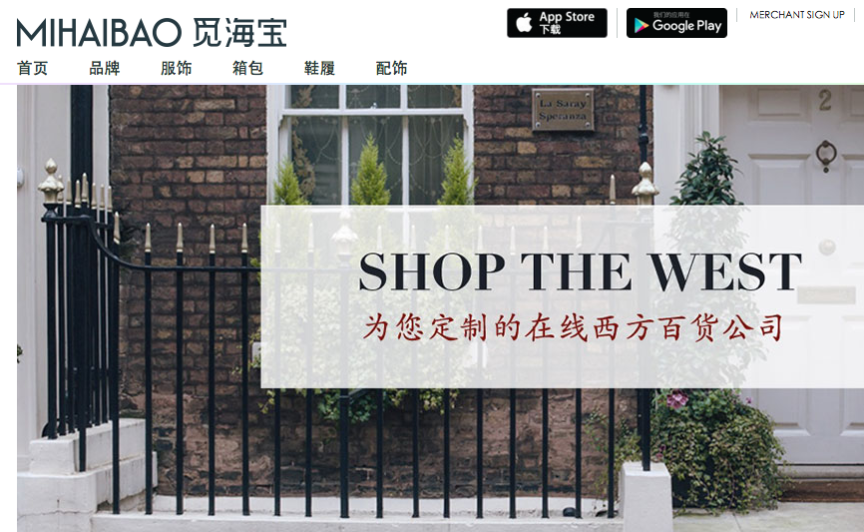 London’s Mihaibao, a B2C marketplace for Chinese consumers to purchase luxury Western goods, has raised a $1.6 million seed round from Chinese, American, and European investors.

Founded in 2014, Mihaibao provides Chinese users a marketplace for accessing around 200 Western brands and designers with payment through Yuan while eliminating some of the high costs of ordering luxury Western products to China.

According to the startup, its marketplace addresses some of the cultural differences between online shopping in China and Europe or North America.

Investors for this seed round include board director John Wu Jiong, an angel investor and former Alibaba CTO; Steve Lau, managing director at Draper Fisher Jurvetson China and Dave McClure, founder at 500 Startups.

Alastair Mitchell, founder and former CEO of Huddle, is joining Mihaibao as chairman and investor. The company has previously received funding from the UK government and support from PayPal and the British Royal Family.

The startup was co-founded by Lam along with Dainius Dulinskas, and Jonas Simkus, and is headquartered in London with an office in Shanghai. 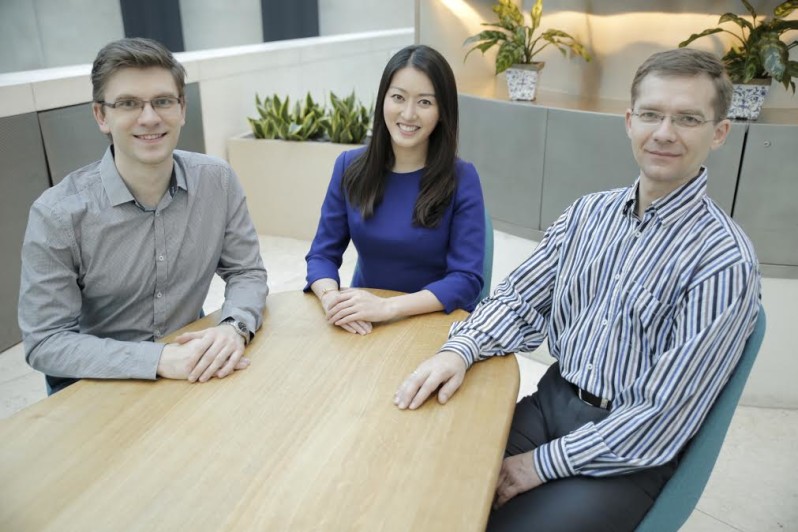 UK-based marketplace Mihaibao raises $1.6 million to help Chinese consumers buy Western products
Comments
Follow the developments in the technology world. What would you like us to deliver to you?
All