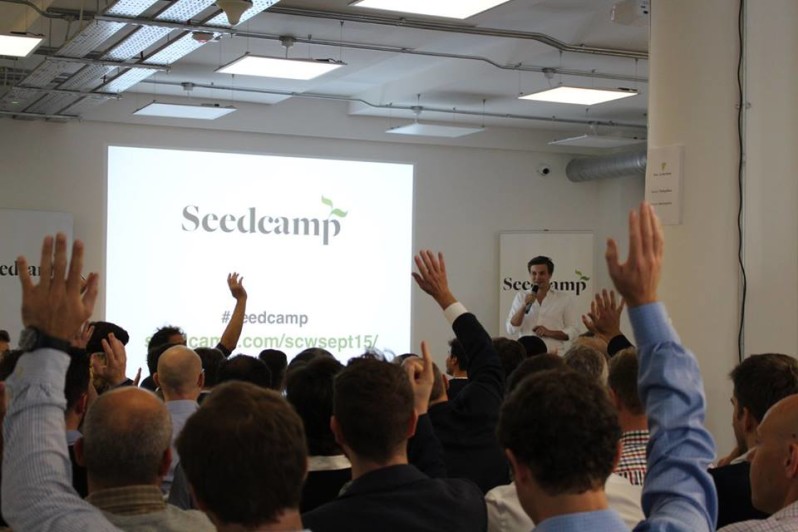 - Seedcamp has co-invested alongside **500+ VCs, angels and corporate investors**

- Seedcamp says its companies have **created more than 2,500 new jobs**

Seedcamp by the numbers, 8 years in: 206 startups backed, $365m in follow-on funding, 12 exits
Comments
Follow the developments in the technology world. What would you like us to deliver to you?
All