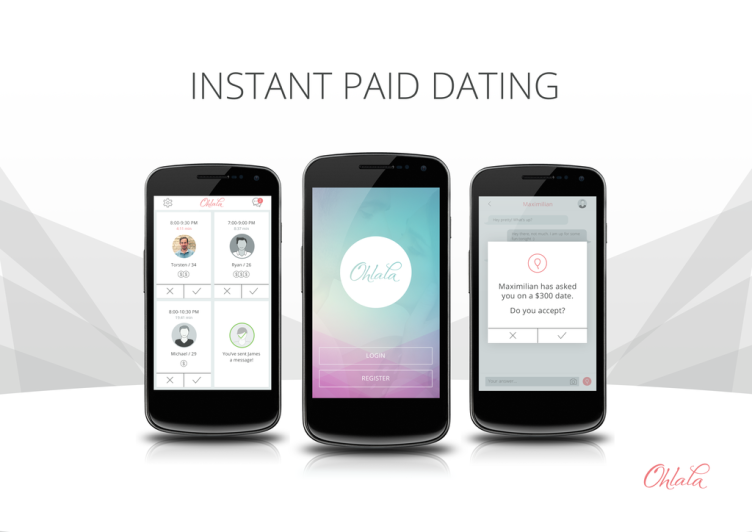 German dating app Ohlala has raised $1.7 million in seed funding and announced its move into the US by launching in New York City. Investors include Max Finger, Ben Kubota, and Markus Ertler.

Ohlala connects people for paid dates. Men that use the app can enter in information about the date they’re looking for, time, and price range. Women on the app can browse these date requests and decide to initiate a conversation with the man. No user details are shared until she has decided to go on a date, in order to preserve security and privacy.

“In an effort to provide choice and anonymity to our female users, Ohlala allows for women’s profiles to remain hidden until they choose to accept an offer at which time they may reveal their profiles, cutting time spent back and forth,” she said. 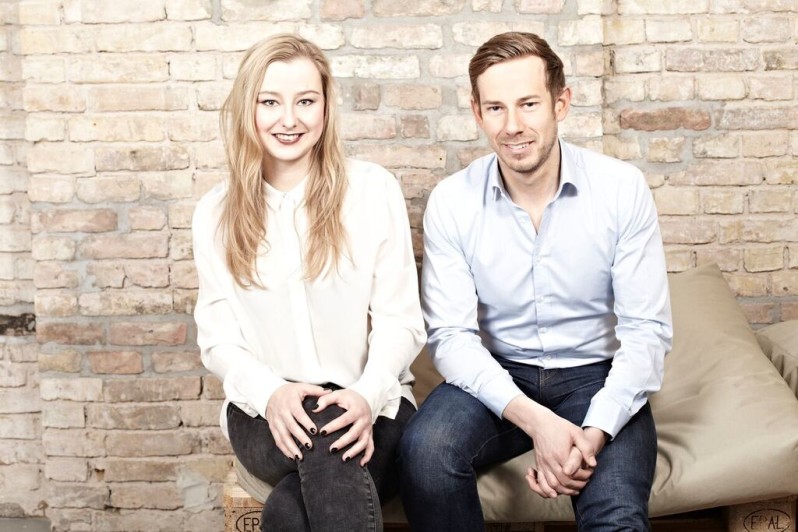 The app previously launched in Germany, where it is available in seven cities with around 27,000 users. Launches for the UK and the rest of Europe remain in the pipeline.

Poppenreiter previously founded the Peppr app for sex workers until Ohlala launched last summer. It has been called the “Uber for escorts”, but the Berlin startup has since rejected the label.

German paid dates app Ohlala raises $1.7 million and launches in New York
Comments
Follow the developments in the technology world. What would you like us to deliver to you?
All

NEXT
Nerdalize wants to heat your home with computer servers
Editor’s note: This is a sponsored article, which means it’s independently written by our…
Jonathan Keane