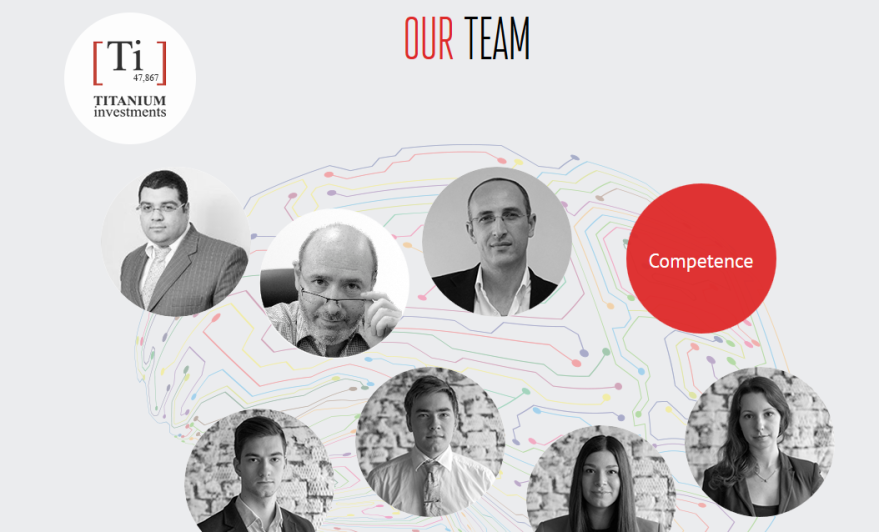 Investment firm Titanium VC has announced its $50 million venture capital fund after months of investing “under the radar”. It was initially focused on Russian and Israeli startups but is now looking to expand its portfolio.

Recently the investment firm has funded startups like Israel’s Cloudyn and London’s sports results app 365Scores. Other investments include CloudPayments, Drippler, and MUV Interactive. Titanium’s portfolio companies are valued at over $350 million and it owns stakes between 3% and 17% in these companies.

The new $50 million fund will allow Titanium to not only invest in new companies but provide more guidance than before by playing a more active role, said CEO Alexander Ayvazov. Titanium partners usually serve as board members in its portfolio companies. “Not many funds play such an active role,” he said.

“That’s how we work at Titanium VC, seeking out companies we can have a positive impact on, helping them make it to the next level. More than merely investing, we aim to help startups grow into full-blown successful companies.”

Following several European investments, Titanium VC announces its new $50 million fund
Comments
Follow the developments in the technology world. What would you like us to deliver to you?
All

NEXT
Building up: SaaS companies are gaining steam across Europe, and it's just the beginning
Editor’s note: This is a sponsored article,…
Jonathan Keane