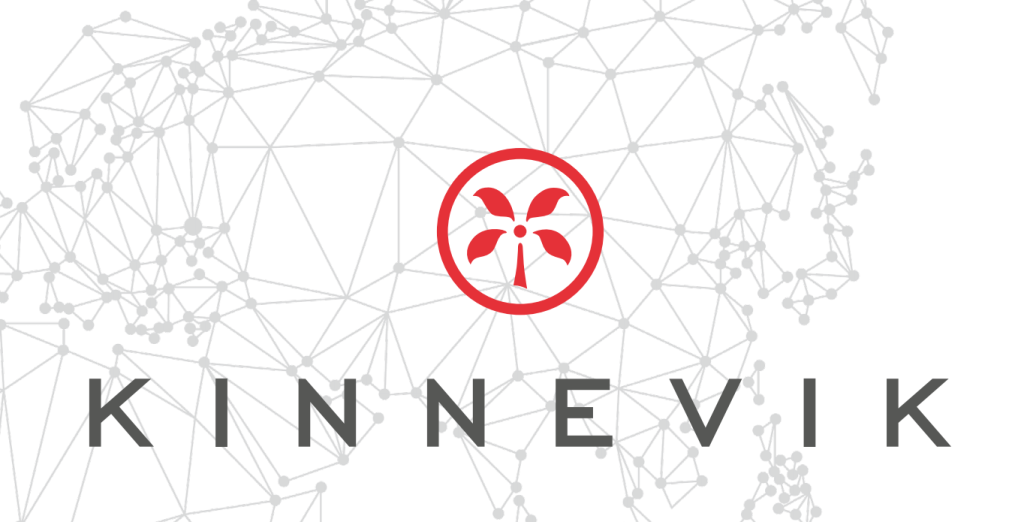 Kinnevik, the 80-year old Swedish investment group that's closely allied with (and a major investor in) Rocket Internet and holds major stakes in companies like Zalando, Global Fashion Group, Home24 and Westwing, is proposing an extraordinary cash distribution of SEK 18 per share.

That comes down to roughly 5 billion Swedish krona in total, or north of $600 million, to be executed through a mandatory share redemption program. The investment firm says the extra cash distribution follows "significant and successful exits" in the last six months, and a consequent evaluation of its capital structure.

In other news, Kinnevik's nomination committee has proposed an additional member for its board of directors: Mario Queiroz, a Vice President of Product Management at Google, where he is responsible for the Chromecast and Android TV businesses.

Previously, Mario helmed Android product management at Google, including key elements of the OS, mobile apps, Android Market, and Google's first Nexus smartphone. Prior to Google, Queiroz held a number of positions at Hewlett-Packard during his 16 years with the company.

Both proposals are presented in the notice convening Kinnevik's Annual General Meeting, to be held on 23 May 2016.

Kinnevik proposes extra $600 million cash distribution, Google VP to join its board of directors
Comments
Follow the developments in the technology world. What would you like us to deliver to you?
All

NEXT
tech.eu Podcast #39: record funding in Q1, Accel & Expon Capital's new funds + a look at Playbrush, Drivy and the Baltics
The tech.eu podcast is a weekly show where Neil…
Neil Murray