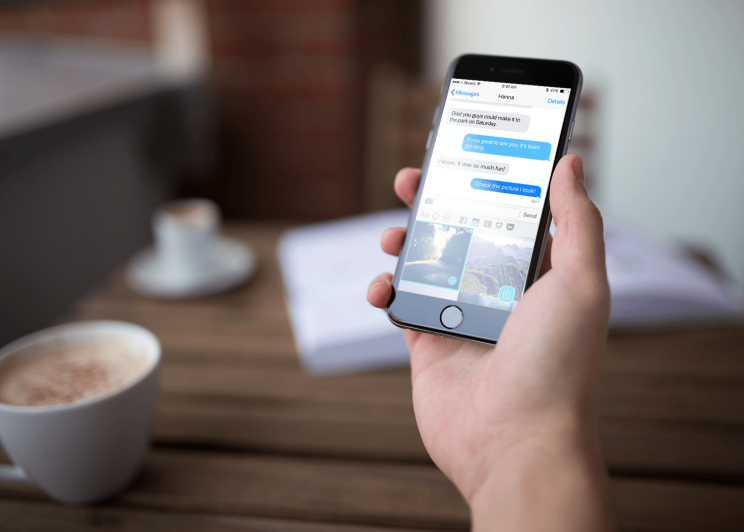 Thingthing, the iOS keyboard app, has raised €350,000 in funding and launched a new updated version of its product.

According to the London/Barcelona-based startup, the market for third party keyboard apps is heating up with the recent Microsoft acquisition of the UK’s SwiftKey in February. Thingthing’s offering attempts to add more functions to the keyboard including working with attachments or photos in any app and reducing the amount of switching between apps that users do.

“People love messaging, the more we bring into the keyboard, the less users will switch and the more enjoyable their experience will be,” said Thingthing CEO, Olivier Plante.

“Our vision is for everyone to just type. We want users to think about one thing at a time when typing, freeing their minds from switching apps, languages and keyboards. Our powerful keyboard and hub does just this - it allows users to seamlessly make decisions.”

The app is only available for iOS for now and will remain the focus for the startup, Plante told tech.eu, but there will be an Android version eventually. The company also has a number of partnerships in the pipeline that it will be announcing in the near future, he said.

“Mobile has become the primary channel of communication and messaging is an essential part of our user experience,” added Tatiana Kim, managing partner at Simile Venture Partners. “Thingthing is tackling a problem of efficiency in users interaction in a novel and intelligent way. We appreciate that the team is focused on user-centred design, has clear vision of development strategy and ambition for global coverage.”

Thingthing won the Disrupted By Mobile award at this year’s 4YFN in Barcelona back in February and currently has over 25,000 users.

iOS keyboard app Thingthing lands €350,000 investment to expand its product
Comments
Follow the developments in the technology world. What would you like us to deliver to you?
All

NEXT
The food delivery wars in Europe may not be over, but funding for new players has certainly dried up
There’s no doubt that food delivery has been a…
Jaime Novoa