Stripe launches its Connect product for startups in UK, Ireland and Nordics 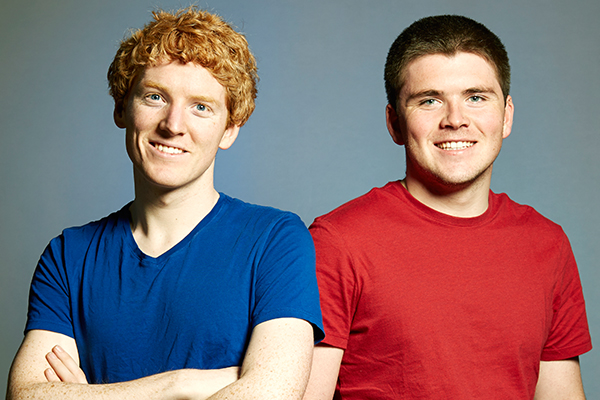 Stripe has launched its Stripe Connect product in the UK, Ireland and Nordic countries to help startups receive payments from any country where Stripe is live.

Stripe Connect is used by startups to accept payments coming in and payments out to sellers with security, verification and regulatory compliance handled under the hood by Stripe.

According to the company’s announcement, the product will give British firms access to more than a billion buyers and sellers in 25 countries despite the uncertainty for businesses stemming from last month’s Brexit vote.

“Marketplaces are one of the shining lights of the UK internet economy. While we’ve seen stellar international growth from companies like Deliveroo, Lyst and Hassle, there is huge opportunity to turn a handful of high-growth marketplaces into a significant mass of British businesses successfully scaling across the world,” said James Allgrove, Stripe’s head of UK growth.

“With Connect, British entrepreneurs living in a market of 60 million people seamlessly gain access to a billion-strong market of buyers and sellers, spanning twenty-five developed economies, from Western Europe and the US, to Australia and Japan.”

Stripe Connect ran a beta period in the UK with companies including Taskrabbit, Lyst, Velocity, Rentify, and RideLink. The product was previously launched in North America in March of last year.

“In the past, payments has been a huge blocker to building an international marketplace business like RideLink,” said Alexander Stevenson, cofounder of car sharing platform RideLink, one of the beta users. “From user verification to market-by-market regulation to accepting international currency transfers, the barriers for a business like ours have been high.”

Connect will also be available in private beta in the other markets where Stripe is live with a global roll out planned, said a spokesperson for the company.

Stripe is headquartered in San Francisco but was founded by Irish brothers Patrick and John Collison.

Stripe launches its Connect product for startups in UK, Ireland and Nordics
Comments
Follow the developments in the technology world. What would you like us to deliver to you?
All