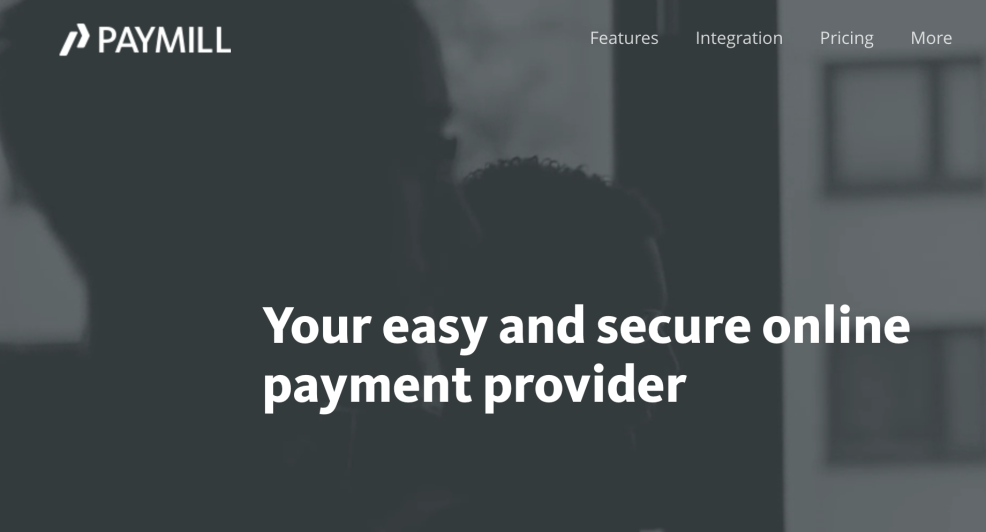 Paymill, a German startup with a Stripe-like product that enables online merchants to easily accept credit and debit cards, has been acquired by Swiss fintech solutions provider Klik & Pay (part of CYBERservices).

Before we break out the champagne, note that Paymill recently decided to go for a 'strategic' preliminary insolvency as it engaged in M&A talks with potential buyers, and that its future had been unsure for many months in the face of intense competition in the online payments space.

Paymill was founded in Munich in 2012 with the help of Rocket Internet, which funded the company over the years alongside the likes of HV Holtzbrinck Ventures, Sunstone Capital and Blumberg Capital. All in all, Paymill raised €16.5 million to carve out an online payments niche for itself in Europe as Stripe made waves in the US.

Thanks to the acquisition, terms of which have not been disclosed, the Paymill product will live on and co-founder and CEO Mark Henkel will remain on board.

In recent related news, Rocket Internet-backed fintech startup Payleven merged with rival SumUp to have a better shot at competing with iZettle and others in the European mobile payments industry.

For more information on the state of the European fintech scene, check out our extensive report (£149).

#persistence #nosurrender thanks to the @PAYMILL team to @joergpaymill and all others who supported us. Finally we made it!

Swiss fintech company throws a lifeline to Rocket Internet-backed online payments firm Paymill
Comments
Follow the developments in the technology world. What would you like us to deliver to you?
All