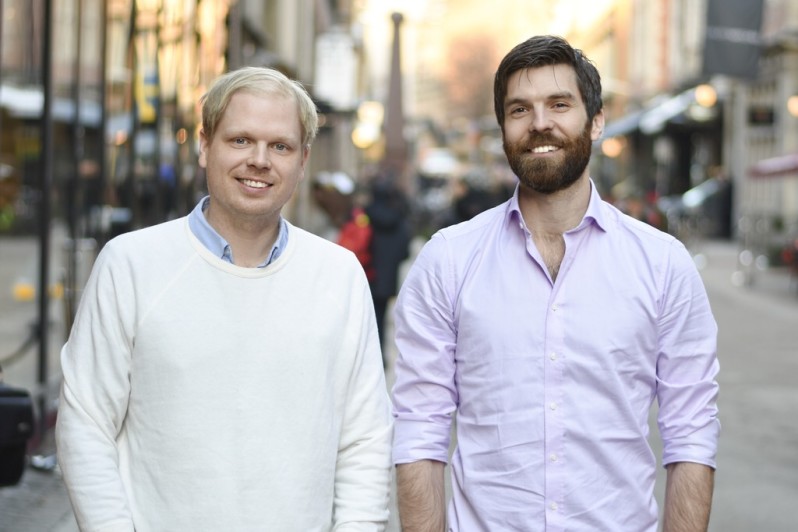 Universal Avenue, a platform for on-demand sales professionals, has raised $10 million in a Series A round to provide its services to UK businesses post-Brexit vote as well as expand into the US.

The round was led by Eight Roads, an investment branch of Fidelity International, along with Northzone and MOOR.

The Stockholm-based startup connects small businesses with freelance sales people, which it calls brand ambassadors. According to Universal Avenue, small businesses in the UK face a number of challenges in getting off the ground, from red tape to dealing with banks.

With the looming Brexit negotiations, the business landscape in the country remains uncertain and risky with potentially more challenges ahead. Universal Avenue’s platform claims to mitigate some of this risk for businesses by removing the need for a full-time sales team, which will save time, money and resources that that can be allocated to other areas of the business. Some of Universal Avenue’s customers include Spotify Business and Shopify.

“This will become even more important in the post-referendum era - the uncertainties of Brexit mean businesses are likely to be a lot more cautious, but with on-demand alternatives to traditional expansion models they can still test new markets as they navigate around newly emerging challenges,” explained Johan Lilja, CEO of Universal Avenue.

It is currently operating in the UK, Spain, Greece, Sweden, Norway, and Finland. The startup is planning a US expansion later this year as a result of this Series A round and will be opening an office there.

Along with its Stockholm HQ, it has offices in London, Barcelona, and Athens.

Universal Avenue raises $10 million to support businesses post-Brexit, plans US expansion
Comments
Follow the developments in the technology world. What would you like us to deliver to you?
All

NEXT
Bind 4.0, the first 'industry 4.0' accelerator that provides access to high-level industry customers
Editor’s note: This is a sponsored article,…
Jonathan Keane