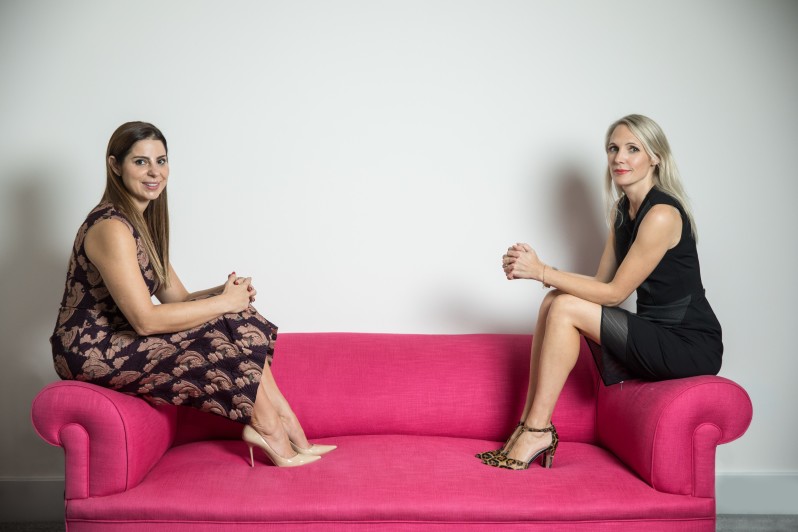 Funding platform AllBright has launched today to provide funding and support to the UK’s female-led startups.

AllBright is a mix of an angel funding network called AllBright Angel Network and crowdfunding platform AllBright Crowd, along with AllBright Academy for business resources and learning.

The platform was built in response to the funding gap between male-led and female-led entrepreneurs, it said, where the majority of tech startup funding goes to male-led funding with only 10% to women.

“There is some exceptional female business talent in the UK just waiting to be discovered and accelerated,” said Wosskow. “I’ve been on the journey they are making and understand acutely the difference accessing the right funding and support can make, as do our network of angel investors.”

“AllBright isn’t just about providing the capital, we understand that for businesses to scale they need the confidence that comes from having access to the relevant skills, technology, knowledge and people,” said Jones, adding that if more women moved into business it would add a possible £10.1 billion boost to the UK’s economy.

AllBright launches platform to support and fund the UK’s female entrepreneurs
Comments
Follow the developments in the technology world. What would you like us to deliver to you?
All

NEXT
tech.eu Podcast #61: European tech exits in Q3, funding for funds (and startups), an interview with the CEO of Adblock Plus and more
The tech.eu podcast is a weekly show where…
Robin Wauters