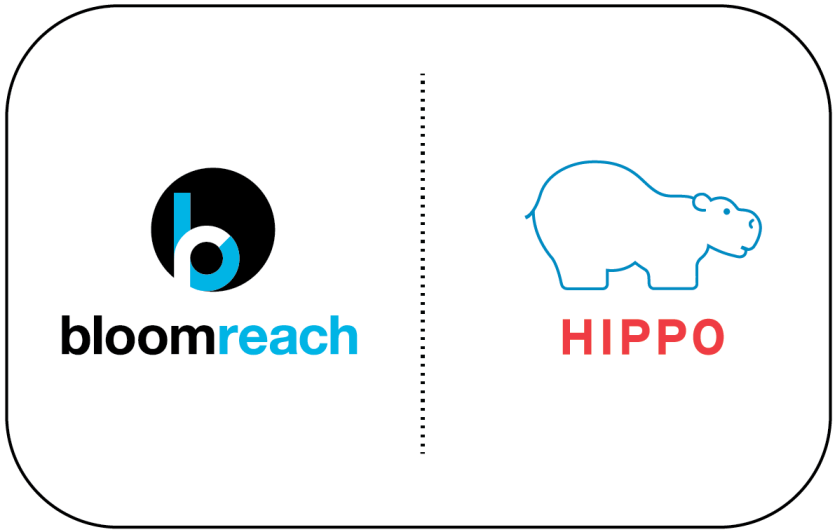 Dutch web content management company Hippo has been acquired by US cloud marketing company BloomReach for an undisclosed amount.

Hippo’s platform allows users to view and manage the types of visitors they have to their sites to optimise the content they deliver. BloomReach will integrate Hippo’s technology into its own platform and with its partners’.

Hippo and its team will remain based in Amsterdam as a division of BloomReach. Hippo CEO Jeroen Verberg will be the general manager overseeing this division and will join BloomReach’s board of directors.

“Merging with BloomReach adds the most-sophisticated intelligence available to Hippo’s content performance and delivery platform,” explained Hippo’s Verberg. "Its engine has an unrivalled ability to analyse data both from inside and outside an enterprise.”

Hippo currently has more than 150 customers in 13 countries. It has a strong presence in Europe while BloomReach is more prevalent in the US. The acquisition will give the combined entity a wider reach in the future for its global ambitions.

Dutch web content management startup Hippo to be acquired by BloomReach
Comments
Follow the developments in the technology world. What would you like us to deliver to you?
All