Qualcomm buys The Netherlands' NXP Semiconductor for $47 billion in cash 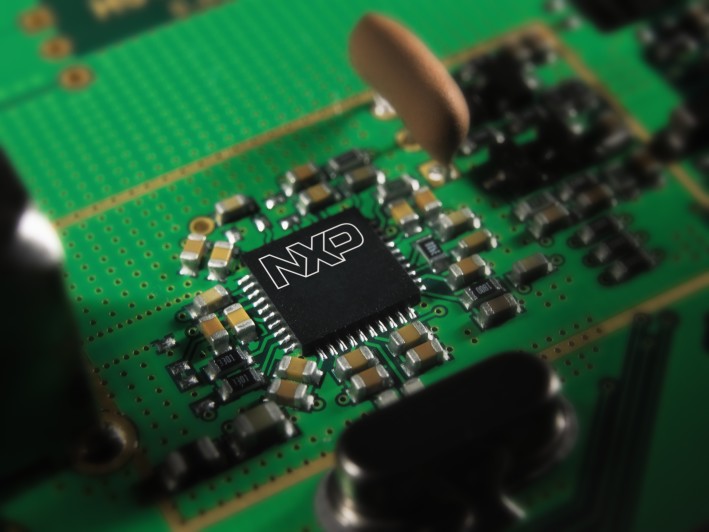 Qualcomm has agreed to acquire NXP Semiconductors, a Dutch global semiconductor manufacturer headquartered in Eindhoven, in an all-cash deal worth more than $47 billion.

The former chipmaker aims to be less dependent on the pressured smartphone market and find ways to sell its modems and processors for other applications, such as cars and IoT devices, which happens to be one of NXP’s strengths.

The deal, which was unanimously approved by the boards of directors of both companies, also gives Qualcomm - the world's largest manufacturer of mobile phone chips - access to NXP's customer base, representing more than 25,000 customers through its direct sales channel and network of distribution channel partners.

Qualcomm+NXP is expected to have annual revenues of more than $30 billion.

The deal is expected to close by the end of 2017 and is, of course, subject to receipt of regulatory approvals and other closing conditions.

Qualcomm buys The Netherlands' NXP Semiconductor for $47 billion in cash
Comments
Follow the developments in the technology world. What would you like us to deliver to you?
All