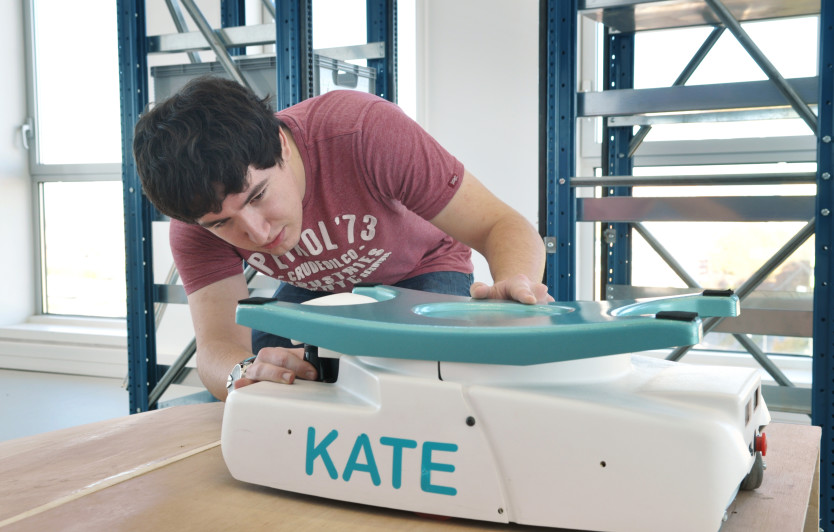 French robotics startup Exotec Solutions has announced a new funding round of €3.3 million and the opening of a new office in Lille. The funding comes from 360 Capital Partners, Breega Capital, and undisclosed previous investors.

The company plans to enhance its product and commercial development as well as triple its staff in the next six months. The new office in Lille will house engineers.

With further commercial development, the company intends to announce several partnerships with other companies in the logistics industry, according to CEO Romain Moulin.

“We are also finalizing the second generation of our product, powered with greater intelligence and preparation capabilities, ahead of its launch at the Intralogistics Europe in March 2017,” added CTO Renaud Heitz.

Robotics startup Exotec raises €3.3 million, opens Lille office
Comments
Follow the developments in the technology world. What would you like us to deliver to you?
All