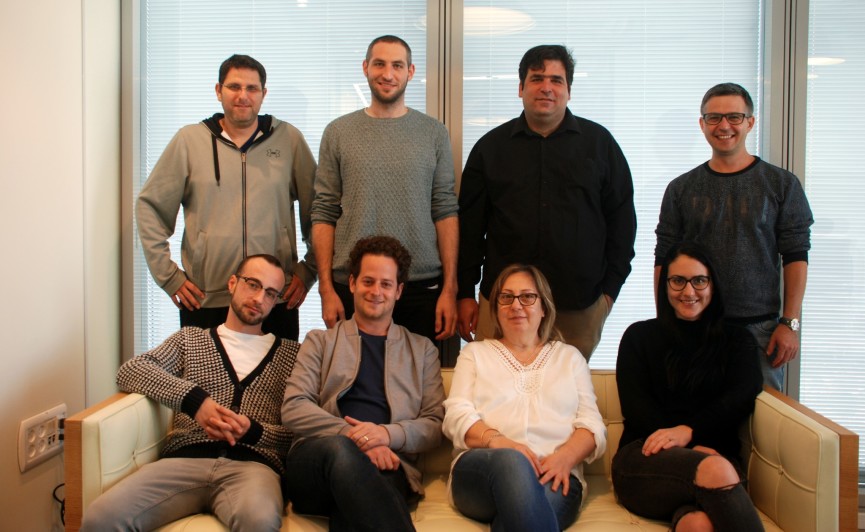 Israel’s Dragonera, a software development platform driven by artificial intelligence has raised $3 million in a seed round led by Singulariteam and announced the launch of its service.

The new funds will be used to accelerate its product’s release in various markets.

Dragonera claims its platform can automate up to 70% of early development of new products by leveraging microservices, pre-existing pieces of code.

“Over the course of ten years in the startup scene, I’ve witnessed many great ideas fail to thrive because there were no affordable alternatives to software development in-house, to allow a short time to market,” said CEO Ido Sadeh Man.

It says it can be used to build prototypes and final production products at a lower cost and in less time (between 14 and 45 days) while allowing for constant monitoring from the client’s end on the product’s status.

“Our platform allows a single executive to outsource product building, whether it’s an internal tool, a blockchain proof of concept, a promotional game etc., while maintaining full control over the outcome,” explained Sadeh Man.

Dragonera is based in Tel Aviv and was founded in summer of 2016.

Israeli development platform Dragonera raises $3 million for its product launch
Comments
Follow the developments in the technology world. What would you like us to deliver to you?
All