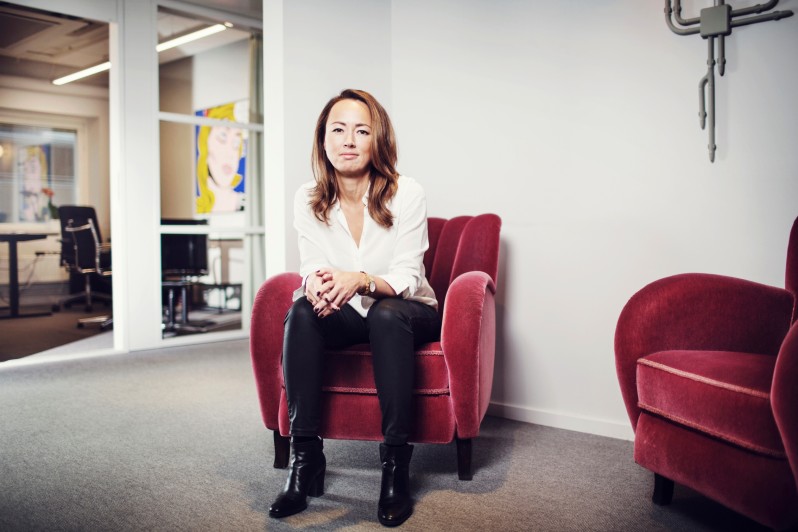 The new funding is an extension on its Series D round from existing investors along with debt funding from Victory Park Capital. The money will be used for further product expansion and growth for its smartphone-enabled point of sale terminals in Europe and Latin America. Earlier this year, the company celebrated five years in business.

New CFO Hedengren is joining the company to help this growth. She was previously CFO at NetEnt, a games provider in the gambling industry. She will be bringing valuable experience in dealing with heavily regulated fields, according to CEO Jacob de Geer.

“Maria's passion is gearing companies for growth and is exactly the type of person we need to get ready for the plans we have for 2017 and beyond,” he said.

“We have been following the impressive growth of iZettle since its inception. iZettle is an innovator and a clear market leader in Europe and we want to be part of its next chapter of growth. 2017 promises to be a vibrant and buoyant time for both iZettle and its market,” added Gordon Watson, partner at Victory Park Capital.

iZettle raises further €60 million, appoints new CFO
Comments
Follow the developments in the technology world. What would you like us to deliver to you?
All