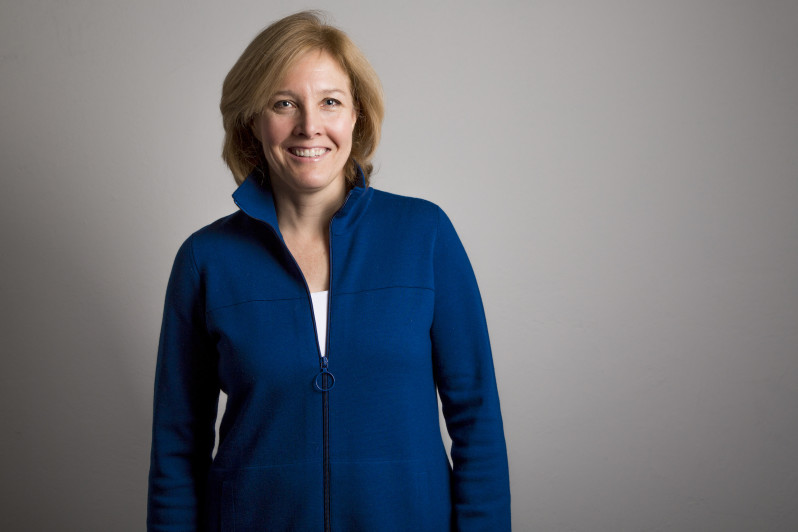 Julie Hansen, former president and COO of Business Insider, has joined Babbel as its CEO for the US.

Hansen will be based in the New York office and will lead the language learning app as it continues its growth in the US market. Thomas Holl, previous head for the US, will be transitioning to the role of chief strategy officer and will be based at Babbel’s Berlin office.

According to the company, it has one million paying subscribers. Europe remains its dominant market. The company declined to provide any breakdown of subscriber numbers from the US.

“The thing we really want to accomplish is making Babbel a household name, the go-to brand for language learning in the US. At the moment it’s not the best known product on the market,” Hansen told tech.eu.

“In Germany as I understand it, there’s tremendous market recognition of Babbel brands.”

Babbel will be facing a lot of competition from other established language learning services and free apps. “We need to educate the market on why our product is better and more efficacious,” she said.

“We’re tapping into this enormous market for American self-improvement thing that we do. There’s a large population of what we call lifelong learners in the US. That will be out key market to go after.”

Hansen previously served as president and COO of business news site Business Insider and was involved in the outlet since its early days. She was the site’s fifth employee but left the site late last year. Her experience also includes management roles at Conde Nast and NCAA.com.

Babbel was founded in Germany in 2007 and has offices in Berlin and New York.

Former Business Insider president and COO Julie Hansen appointed US CEO of Babbel
Comments
Follow the developments in the technology world. What would you like us to deliver to you?
All