Wheeliz, a platform for sharing adapted cars, raises €1 million in first round 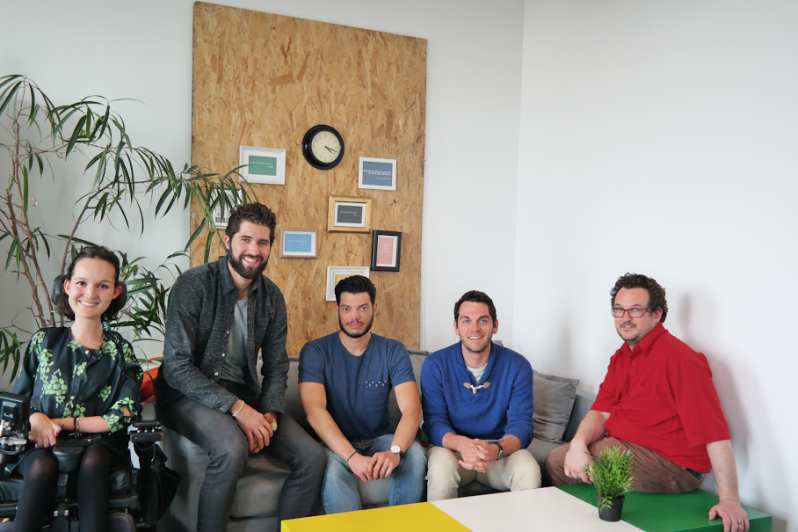 Wheeliz, a platform for sharing adapted cars for people with disabilities, has announced its first funding round of €1 million from insurance firm MAIF and transport group Keolis.

The Paris-based startup allows people to list and rent their adapted vehicles at cheaper rates than traditional car rental services. It currently has 4,200 users and 600 listed vehicles in France.

The first round of funding will be used to grow its staff and release its mobile app. Launching in more European countries may also be on the cards, it added.

The other investor Keolis, which is majority owned by French rail network SNCF, said in a statement that this investment marked its commitment to greater accessible transport services.

Wheeliz was founded in 2015 by Charlotte de Vilmorin and Rémi Janot.

Wheeliz, a platform for sharing adapted cars, raises €1 million in first round
Comments
Follow the developments in the technology world. What would you like us to deliver to you?
All