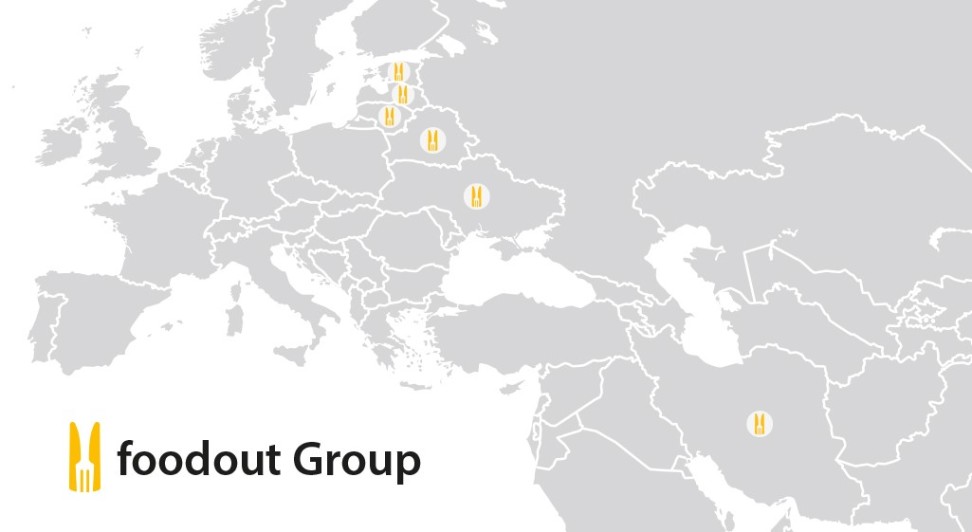 Lithuania’s Foodout Group, a food delivery startup operating in the Baltics, has merged with Ukraine’s EDA.UA, and has raised €1 million from Chernovetskyi Investment Group (CIG). No terms for the merger were announced.

Tomas Martunas, chairman of Foodout, said the market was moving towards greater consolidation. There have been a number of significant deals in this space around Europe this year.

With this merger, the new company will expand into Belarus. It currently operates in five countries – Lithuania, Latvia, Estonia, Ukraine, and Iran. It plans to be the top player in mobile and online food delivery in these markets within the next two to three years, said Martunas.

Prior to this merger and new investment, Foodout had previously raised $1 million in seed funding from Goldfish Fund. EDA.UA has not disclosed how much funding it had raised.

The merged company is in talks with competitors in five other countries about more possible mergers, said Volodymyr Kryvko, CIG managing partner and a member of the Foodout board.

“We expect to continue further consolidation and mergers with the help of separate investment round which is planned at the end of this year,” added Martunas.

Food delivery startup Foodout merges with Ukraine’s EDA.UA, raises €1 million
Comments
Follow the developments in the technology world. What would you like us to deliver to you?
All