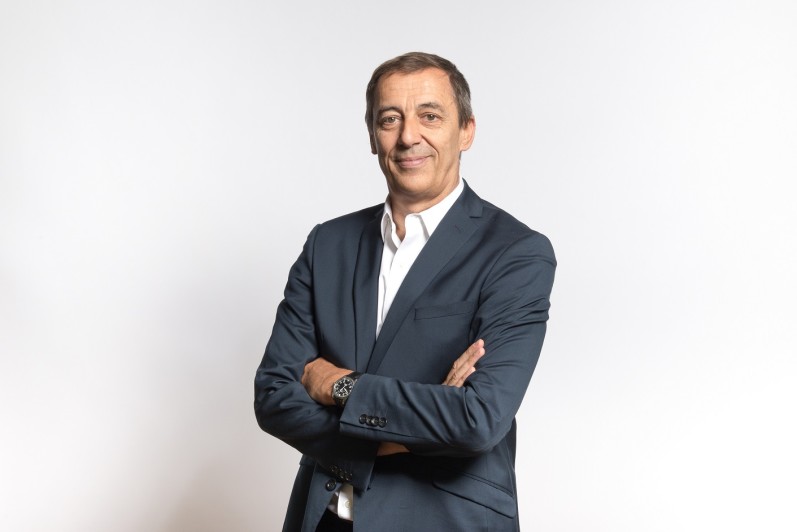 The Partech International Ventures VII fund was oversubscribed and consists of 30 new and previous investors from Europe and the US. The fund will invest in Series A and B rounds. Some of its investments so far include European startups like France’s A/B Tasty and Germany’s Chronext as well as investments in the US and Asia.

The closing of the fund comes six months after the closing of its €100 million seed fund. The firm invests anywhere between €200,000 and €40 million in at various stages.

Between 2012 and 2016 investments in the wider European tech grew more than 20% annually with particular growth seen in continental Europe.

Partech Ventures has offices in San Francisco, Paris, and Berlin, led by 12 general partners. It has made more than 110 investments at different stages with 12 exits, most recently its investment Compte-Nickel was acquired by BNP Paribas.

Partech Ventures closes new €400 million venture fund
Comments
Follow the developments in the technology world. What would you like us to deliver to you?
All