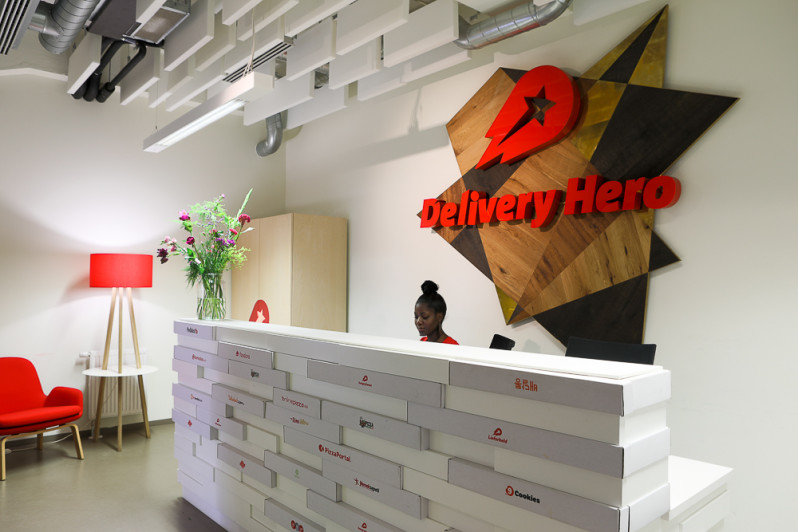 German food delivery marketplace Delivery Hero has announced a 66% boost in revenue for the first half of 2017 in its latest revenue report, despite a slowdown in growth in recent months.

Revenues for the first six months of the year hit €246.5 million with losses coming down to 18%, lower than the 47% reported this time last year. There was some slowdown in growth in the last three months of the half-year period when compared to revenue from the first quarter.

The number of food orders processed between January and June hit 131.8 million, it said, compared to 89.4 million a year ago while the company made a number of acquisitions in Asia and Latin America to further its position in more markets globally.

Delivery Hero noted some growth in each region it is active in compared to 12 months ago: Europe up 36%, Middle East and North Africa up 86%, Asia up 91%, and the Americas up 117%.

“We had a fantastic first six months of 2017. We made significant investments in our service and saw great return from these investments,” said Niklas Östberg, CEO of Delivery Hero. “At the same time we achieved a good balance between strong growth and moving closer towards profitability.”

According to the company, it anticipates that it will break even in 2018.

Delivery Hero’s revenues jump 66% for first half of 2017
Comments
Follow the developments in the technology world. What would you like us to deliver to you?
All