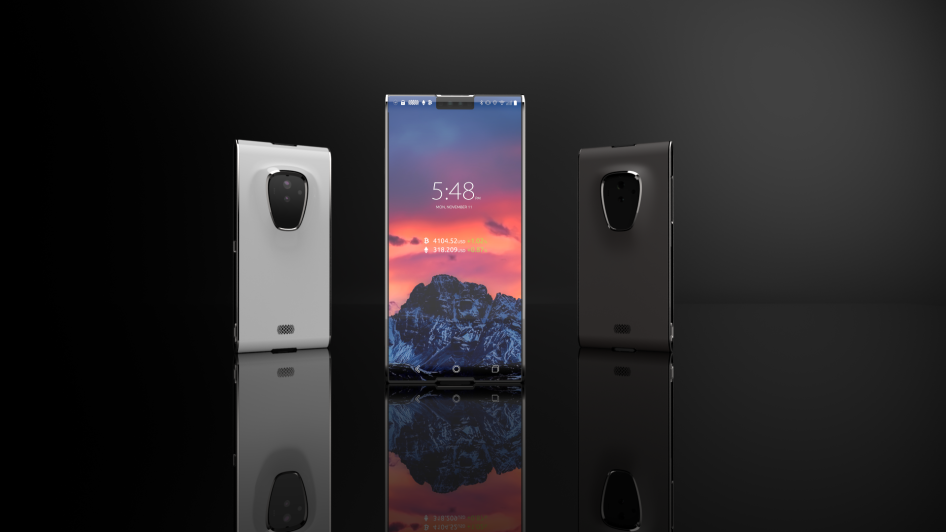 Sirin Labs has raised more than $100 million in an initial coin offering (ICO) for the development and release of its open source blockchain phone.

More than 5,000 investors purchased $100 million worth of the Israeli company’s SRN tokens during the first 24 hours of the crowd sale, which remains ongoing.

The funds amassed will be used for the development of its open source blockchain-based smartphone called Finney, scheduled for release in early 2018, and the Sirin operating system. The company added that it will also develop a Sirin OS PC.

The phone and PC will retail at around $999 and $799 respectively, which can only be purchased using Sirin’s own SRN tokens.

Sirin’s blockchain phone is a more secure smartphone, the company claims, which comes with a built-in cryptocurrency wallet with physical security switch and can carry out feeless transactions.

“We’re humbled by the great support of the crypto community in our vision,” said CEO Moshe Hogeg. “Blockchain technology won’t cross over to the mainstream until the user experience is fixed. Our successful crowd-funding provides us the resources to solve such issues and bring to market a safer and simpler experience for mass market adoption.”

Sirin Labs raises over $100 million in ICO for its blockchain smartphone
Comments
Follow the developments in the technology world. What would you like us to deliver to you?
All