Dinghy raises $1.2 million to provide to insurance to freelancers and gig workers 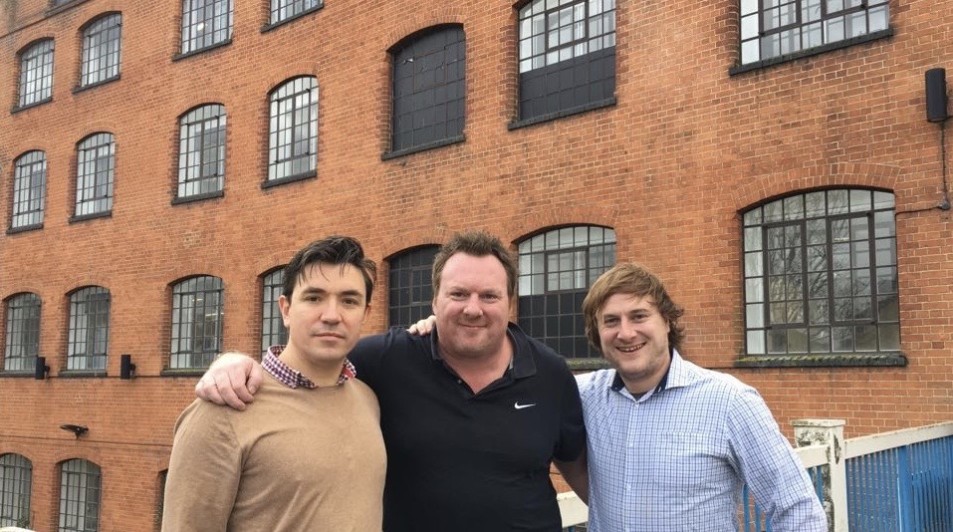 Dinghy, a UK-based insurance tech (insurtech) startup has raised $1.2 million in a seed round led by Balderton Capital with participation from ReSolution and a number of angels.

The startup launched its mobile-first insurance product this week. It targets developers, designers, consultants, and professionals that typically work on a freelance basis, providing protection against business risks, equipment damage, or theft. There are around two million freelancers in the UK and 11 million gig economy workers around Europe.

“As a former tech freelancer, my laptop was my workhorse. I’ve lost earnings from a broken laptop when it took the insurers five days to sort out the replacement,” explained cofounder Edward Woodcock. “With 24-hour replacement anywhere in the world, or immediate cash settlement once the claim is approved, I’m excited that we have closed that gap and can provide exactly what freelancers need.”

According to the Dinghy, freelancers can sign up for insurance via a short questionnaire to get a quote.

“At the end of a contract, freelancers often end up paying for insurance they don’t need, or cancelling their insurance and losing all the benefit of the insurance they just paid for, so throwing away all the cover they paid for. The traditional insurance model doesn’t provide the kind of flexible and responsive cover that freelancers need,” added cofounder Rob Hartley.

Dinghy raises $1.2 million to provide to insurance to freelancers and gig workers
Comments
Follow the developments in the technology world. What would you like us to deliver to you?
All