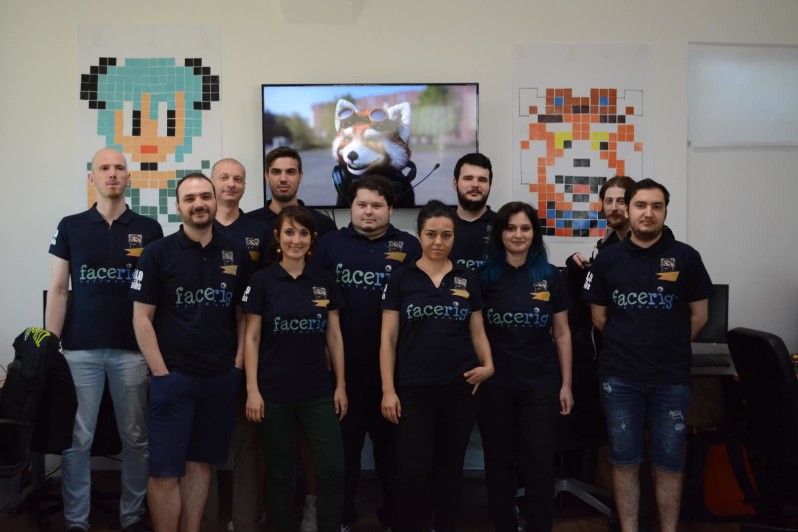 Holotech develops FaceRig, a digital animation software suite that can create personalised avatars, allowing users to interact with real-time 3D images. Its use cases include learning tools and communications.

The new funds will be used to expand on the FaceRig product and grow internationally, said cofounder Dragos Stanculescu. The Bucharest company also has a presence in San Francisco where it will expand its business in the US.

Its software has been downloaded four million times on mobile and desktop. It raised initial funds through an Indiegogo campaign in 2014, raising $300,000.

Romania’s Holotech raises $2 million for its FaceRig animation software
Comments
Follow the developments in the technology world. What would you like us to deliver to you?
All