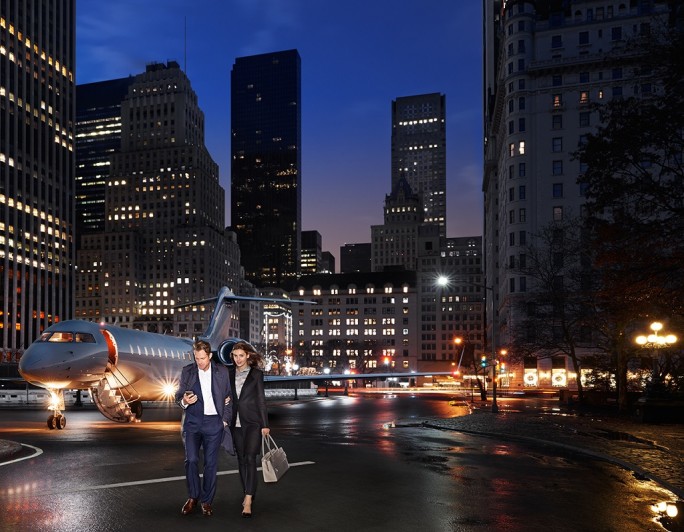 Existing shareholders in Victor also participated in the investment and formation of the group.

Alyssum Group, based in London, will be led by Victor founder and CEO Clive Jackson and will be a key player among its investors in the aviation industry, allowing for a connected ecosystem for better efficiency and sharing of business intelligence.

“Victor’s first fundraising in 2012, was the start of a 10-year plan that has helped the company become the number one consumer brand and underlying e-commerce platform for the general aviation industry, and paved the way for Alyssum Group’s creation,” said Jackson.

“I’m excited about facilitating further change across the general aviation industry, as well as working with an expanded team of talented managers and partners for the next phase of our journey.”

“We are keen to support Alyssum Group in its vision to create a digital marketplace that services the entire private aviation industry, from customers to suppliers,” added Akira Kirton, managing director of BP Ventures. “The creation of the group further demonstrates our pledge to helping advance early-stage businesses whose technologies complement the wider BP business, whilst also driving carbon reductions through BP’s Target Neutral programme.”

Jet charter startup Victor raises $18 million, forms new group with investors
Comments
Follow the developments in the technology world. What would you like us to deliver to you?
All