Editor’s note: This is a sponsored article, which means it’s independently written by our team but financially supported by another organisation, in this case, Crypto Capital World Summit. If you would like to learn more about sponsored posts, read this and contact us if you’re interested in partnering with us.

The buzz around cryptocurrency and blockchain isn’t slowing down any time soon. 2017 was a massive year for bitcoin with the entire cryptocurrency ecosystem getting a boost as a result. Bitcoin and Ethereum, the two biggest virtual currencies, now have a market cap of almost $300 billion.

Initial coin offerings, or ICOs, have raised staggering amounts of money with startups issuing their own dedicated tokens, in some cases raising seven or eight digit sums. The funding method has caught on with bigger companies like Telegram running its own ICO that is tipped to raise $2 billion. The market for ICOs has matured and evolved with startups learning from their mistakes and as a result, more experienced investors are getting involved.

Meanwhile, blockchain, the very technology that underpins of all this activity and makes it possible, has arrived in the financial sector with large banks piloting blockchain but there is still a degree of caution and scepticism while governments devise new regulations. More and more governments are vying to become the leader in this space.

Other sectors like healthcare, transport, energy, and the creative industries have all taken notice too. The mainstream is very much paying attention now.

Crypto Capital World Summit in Vilnius, Lithuania is the world’s largest crypto investment conference and brings together startups, investors, regulators, and other stakeholders in the crypto space. It takes place on April 25-26. 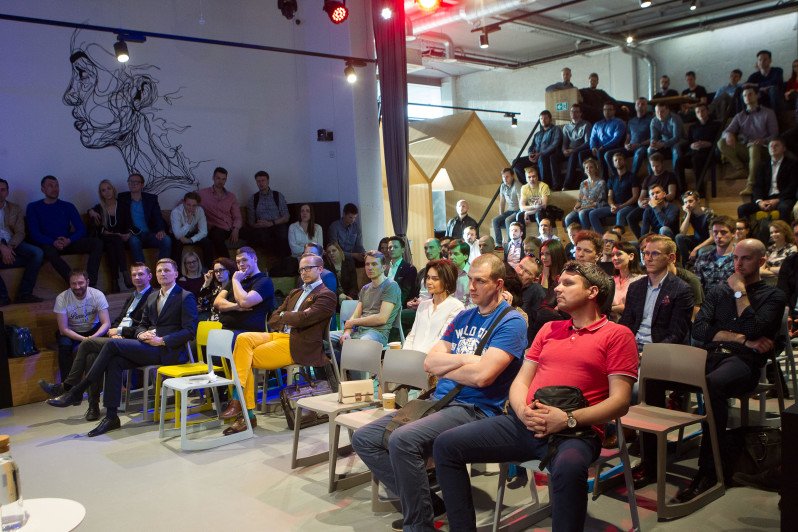 The event provides different stakeholders an opportunity to network with other players in the industry and keep their finger on the pulse of the latest innovations and regulations. Regulators and law experts will be on hand to discuss the latest moves in law-making that will inevitably affect cryptocurrencies and ICOs while startups and entrepreneurs will be exhibiting the latest innovations and research in blockchain technology.

Why Lithuania? The Baltic nation is quickly becoming a fintech centre. Recently, the Blockchain Centre Vilnius was opened as a hub for blockchain startups and a gateway for Australian and Asian fintech companies to Europe. The Bank of Lithuania is emerging as one of the most forward thinking in the European Union when it comes to new technology and it is considering new ICO regulations that make the funding mechanism more accommodating.

Crypto Capital World has lined up a number of high-profile speakers for the two-day event, including Tim Draper, founder of VC firm DFJ and Draper Associates; Jon Matonis, founding director of the Bitcoin Foundation; Ilja Laurs, founder of Nextury Ventures; Marius Jurgilas, board member at the Bank of Lithuania; and Zoe Adamovicz, CEO of startup fund raising platform Neufund.

tech.eu is proud to be one of the conference’s partners. If you are interested in sponsoring the event in Vilnius, please get in touch.

Tickets, which can be purchased in either bitcoin or fiat, are available now.

Crypto Capital World Summit is the meeting point for the world’s crypto investors
Comments
Follow the developments in the technology world. What would you like us to deliver to you?
All

NEXT
Smart shopping list app Bring! raises $2.5 million Series A round
Bring!, the Swiss shopping assistant app, has announced a Series A funding round of $2.5…
Jonathan Keane