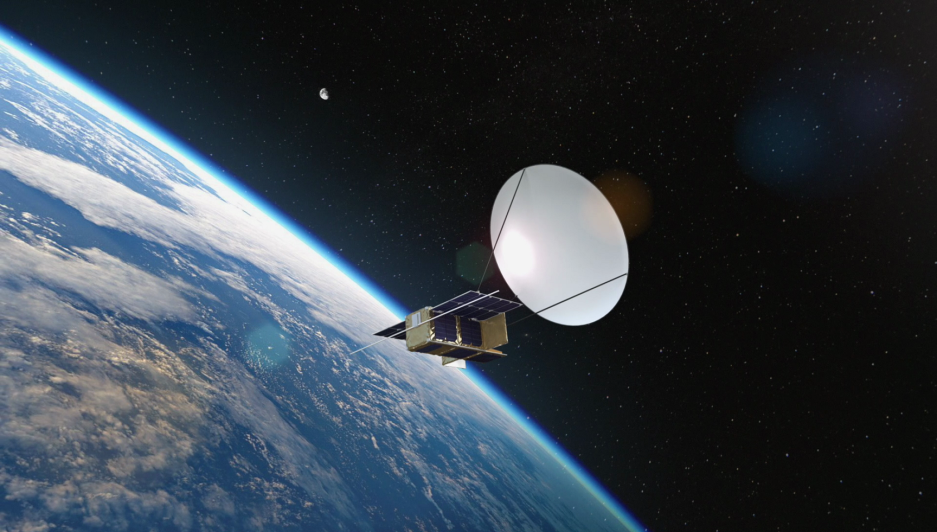 NSLComm, which is building low cost, faster nanosatellite technology, has raised $6.25 million in a Series B round from JVP, Liberty, OurCrowd, Hawk GF, and EI AI Group’s Cockpit Innovation.

According to the Israeli company, its nanosatellite technology can transfer data at rates of 1Gbps, compared with the current average of 10Mbps seen in most nanosatellites. The technology could potentially be used in IoT networks and in-flight connectivity, among other use cases.

“For example, if a global commercial player must now rely on external communication networks due to the astronomical costs of launching ‘its own’ satellite, NSLComm's solutions enables it to launch a group of broadband nanosatellites that generate the rate of data exchange it requires, and this can be done cost-effectively at an affordable price.”

NSLComm will use the new funds to launch its first satellite in November from India and build two new additional satellites. The relationship with investor Cockpit Innovation may also open up channels with the aviation industry as the investor recently inked a partnership deal with Boeing and Lufthansa.

“This technology holds massive potential for a wide range of applications and industries, which impact us all,” said Henry Chen Weinsten, CEO of Cockpit. “We believe in the partnership forged between NSLComm and the Cockpit ecosystem, together with El Al, Boeing, and Lufthansa.”

Israel’s NSLComm raises $6.25 million for its nanosatellite tech
Comments
Follow the developments in the technology world. What would you like us to deliver to you?
All