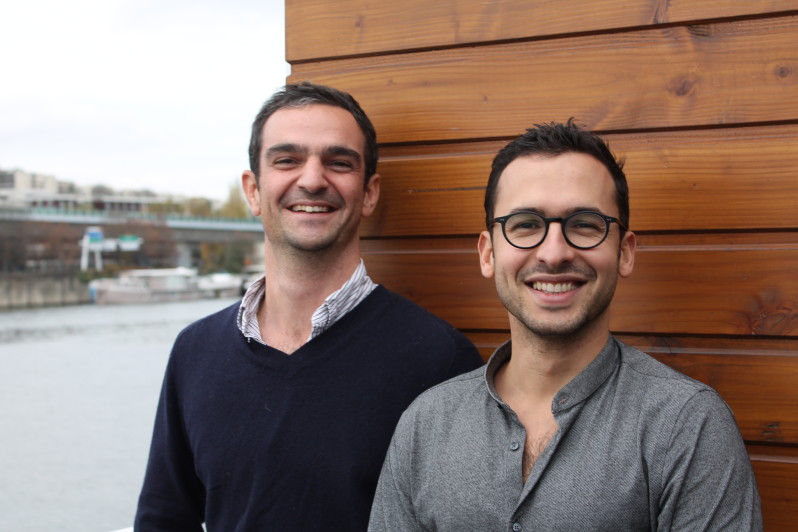 Paris-based startup Click&Boat has raised €4 million in funding from its existing investors, OLMA Private Equity Fund and unnamed business angels, to further expand its “Airbnb for boats” platform. The company plans to use the money to expand into the markets of Russia, Middle East, and South America, as well as strengthen its positions in the other geographies.

Founded in 2013, the startup employs some 70 people and is headquartered on a boat by the river Seine in Paris. Since inception, it claims to have facilitated 60,000 boat rentals, from which the boat owners earned more than €40 million. Currently, it lists 22,000 boats and has more than 200,000 registered users.

Same as with most sharing economy platforms, Click&Boat is there to utilise the downtime of an asset that's expensive both to buy and to own—in this case, a boat. For the customers, the rental price through the platform can often be cheaper than via middlemen agencies and companies. Speaking of the latter, yacht charter agencies also can put their offers on the platform.

Geographically speaking, most bookings on the Click&Boat platform come from outside France, said the startup's co-founder Jeremy Bismuth (on the right of the photo). In 2016, the company launched in the UK, Italy, Spain, and Germany; in 2017, it entered the US market. The home haven, however, still remains its biggest source of income.

The most popular boats on the platform are sailboats of some 10 metres and motorboats of 6-7 metres, the company told tech.eu. The boats can come with a skipper, often the boat owner themselves, which is important for those who don't have sailing experience.

To date, Click&Boat has raised €5.7 million in total. The company claims to have been profitable since 2015, doubling its turnover every year.

French startup Click&Boat raises €4 million for its international boat rental platform
Comments
Follow the developments in the technology world. What would you like us to deliver to you?
All