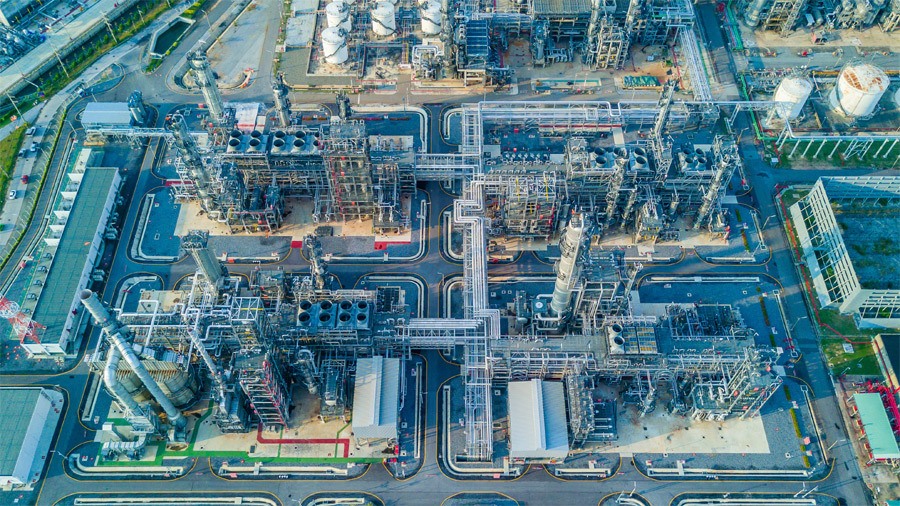 Belgian startup Trendminer that provides analytics software solutions for large industrial companies has been fully acquired by Germany-based enterprise software giant Software AG, Tijd.be reported. The parties didn't disclose the amount of the deal, mentioning only that is was a “significant multiple of the turnover,” which reached €6 million in 2017. The startup has yet to turn a profit.

Founded in 2012, Trendminer is a search and analytics engine that helps companies in the industries of chemicals, oil and gas extraction, and mining make sense of their big data. As an example of the scale of the solution, a chemical plant in the port of Antwerp can use up to 500,000 sensors to track temperature, pressure, flow, and other values.

With offices in Houston, Hasselt, New York, and Cologne, Trendminer has managed to attract some of the major chemical, pharmaceutical, and mining companies to become its clients. The list includes Akzo Nobel, Exxon, Total, BASF, Bayer, Pfizer, Umicore, and Anglo-American.

“We had been looking for a funding round of €15 million for a year to expand our sales team,” said Trendminer co-founder and CEO Bert Baeck, who will stay in his role for at least two years following the acquisition. “But in that search, we met several potential buyers for the entire company.

“Software AG has been looking for acquisitions for some time to strengthen its position in the Internet of Things and Industry 4.0. We fit in perfectly, so a funding deal became an acquisition. The German company has a team of hundreds of sales professionals that we could only dream of with the intended €15 million round. Now we are ready to conquer the market.”

To date, Trendminer has attracted about €9 million in funding from Participatiemaatschappij Vlaanderen (PMV), Gemma-Frisius, Limburgse Investeringsmaatschappij LRM, Fortino, and Innovation Fund, an accelerator fund working in the chemical industry.

Software AG acquires Belgian industrial big data startup Trendminer
Comments
Follow the developments in the technology world. What would you like us to deliver to you?
All