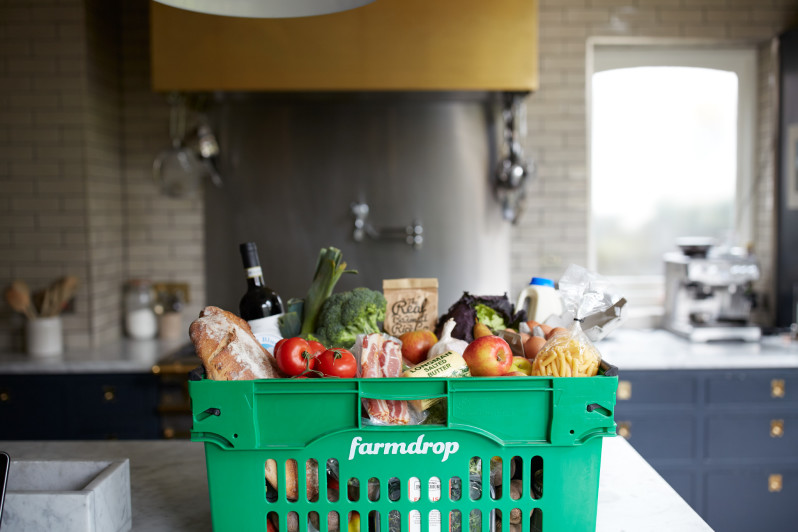 Farmdrop, a UK-based local organic food delivery startup, has raised £10 million in a Series B funding round. The fresh capital injection led by LGT Impact Ventures and Belltown Ventures brings the total investment attracted by the company to £20.75 million. An existing investor, the VC firm Atomico, has also participated in this round.

The startup claims to bring local organic farm produce to the customers while maintaining high ethical and quality standards. It started in 2014 in London and expanded to Bristol and Bath in September 2017.

Farmdrop states that 80 percent of its fresh produce comes directly from a network of 208 sustainable farmers and independent food producers. The company says it's now selling over 2,000 products, including meat, dairy, fish, organic fruits and vegetables, as well as larder items and household supplies.

Farmdrop intends to use the new funding round to cover the north of England by launching a new hub in Manchester by the end of 2019. It also aims to double the number of households covered by its electric van delivery service within the next six months.

To date, the startup claims to have paid over £5 million to small-scale British farmers it works with. It also states that it's now on track to achieve £10 million in annualised revenues before the end of 2018.

Organic grocery delivery startup Farmdrop raises £10 million to expand to Northern England
Comments
Follow the developments in the technology world. What would you like us to deliver to you?
All

NEXT
Belarusian FaceMetrics raises $2 million for its smart parental control app
FaceMetrics, a Belarus-founded startup working on an AI-powered parental app Nicola for the…
Andrii Degeler