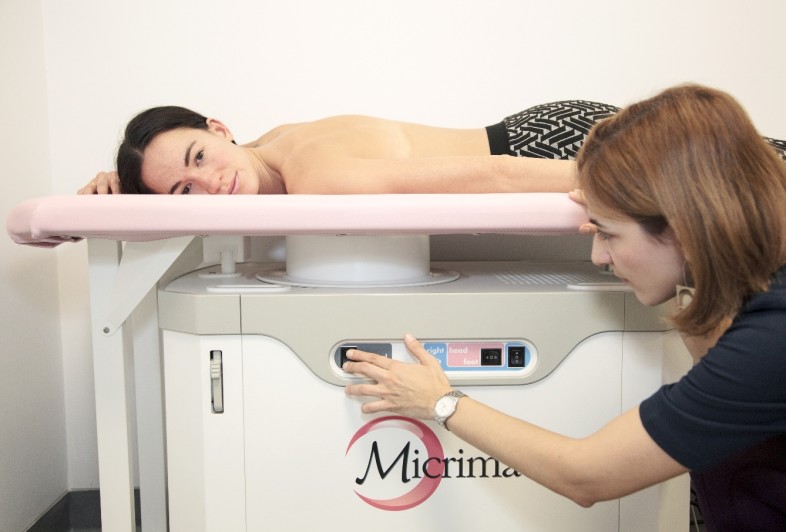 Micrima, a breast imaging company based in Bristol, has landed £4.4 million in a funding round led by Technology Venture Partners, The Angel CoFund (ACF), and Venture Founders. This round brings the total amount raised by the company to £10.7 million.

Founded in 2005, Micrima has developed a technology that it sees as an alternative to traditional mammography screening to detect breast cancer. While for mammography ionising radiation is used, Micrima's MARIA system uses harmless radio waves. Is also “requires no breast compression, so is painless for women, but is also a whole-breast method of imaging compared to some modalities that use a hand-held probe,” the company stated in a press release.

Micrima has run clinical trials of MARIA with over 400 women in the UK. According to the company, more trials are “about to commence at leading European centres.” The system will see its full commercial launch by the end of 2018.

The company intends to use the latest funding round to further work on MARIA, as well as expand the team and make strategic hires.

UK-based radio wave breast imaging company Micrima raises £4.4 million
Comments
Follow the developments in the technology world. What would you like us to deliver to you?
All