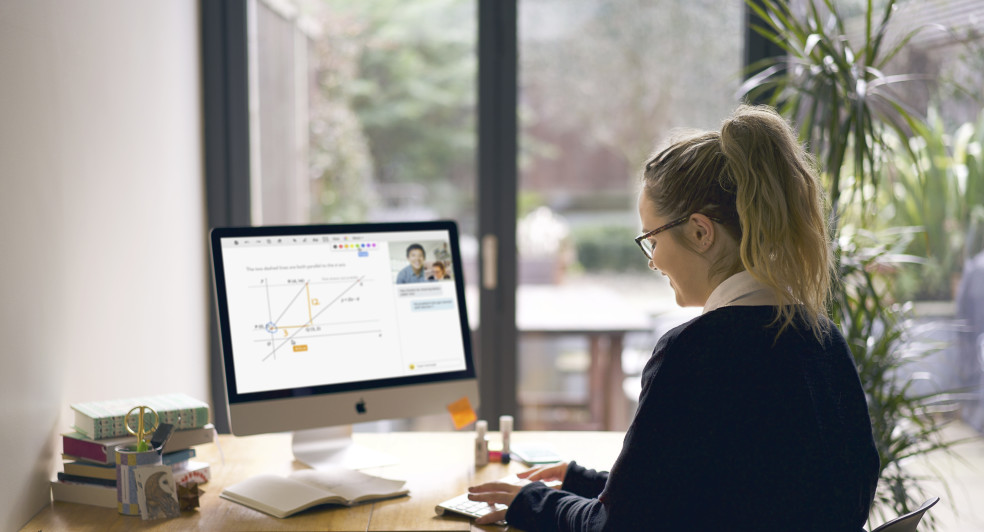 London-based MyTutor, a platform that matches school pupils to university students for one-on-one tuition, has raised a £5 million funding round led by Mobeus Equity Partners, with participation from its existing angel investors, including Thomas Hoegh (Arts Alliance), Clive Cowdery (Resolution), and Stephen Welton (BGF). This funding round brings the total amount secured by the company to about £10 million.

Founded in 2013, MyTutor's platform is an online lesson space where hand-picked student tutors are matched to aspiring school students. It currently lists more than 7,000 tutors, while the company says that only one out of seven tutor applications have been accepted. The tutoring sessions are recorded, so pupils and parents can watch them again later.

In the UK, one out of three school pupils receive private tuition, however, it could be quite costly, the company explained in a press release. In London, for example, the prices among the top 10 tuition agencies average at £50 per hour, while the national average reached £33.90 per hour in 2017. On MyTutor, the fees start at £18 per hour, making it in many cases an affordable alternative to traditional approaches.

“We’re seeing triple-digit growth in demand for online tuition, versus double-digit for offline,” said Bertie Hubbard, MyTutor co-founder and CEO. “There will always be a place for in-person tutoring, but as you’ve seen with e-commerce, health and other sectors, the role of offline will diminish as parents look for greater choice, and are won over by the ease of scheduling, better prices, and the ability to play-back lesson recordings.”

The company expects to use the fresh funding to expand the team and develop internationally. At the moment, it claims to have clients in over 90 countries and some 100,000 bookings made in the last 12 months.

UK-based MyTutor raises £5 million for its one-on-one tuition platform
Comments
Follow the developments in the technology world. What would you like us to deliver to you?
All